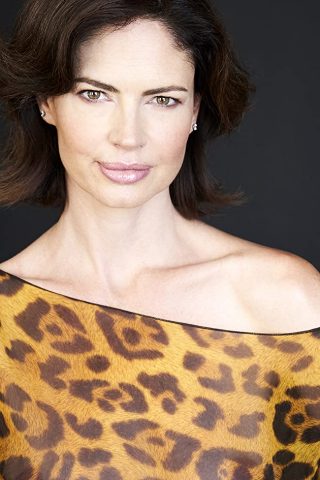 This stunning Canadian was born in Nova Scotia yet spent most of her childhood in the Philippines, educated in British schools, while her Kiwi father was an attorney for the Asian Bank. After the family relocated to Canada, Justine launched a successful modeling career by winning a lucrative contract at The Elite Look of the Year competition in Brazil where she represented Canada at the age of 14. Barely 20 when she bought her first home in Miami’s exclusive South Beach, she has recently made a move to the West Coast.

Currently completing her degrees in Art History and English Literature from McGill University in Montreal while pursuing a burgeoning acting career in Los Angeles, Justine has had three starring film roles this past year alone. In between academics and acting she records audio books, most recently narrating best-seller, “The Historian.” Having written her first novel, she’s equally comfortable wielding a pen, knitting needles, or a sidearm at the local shooting gallery. Multi-lingual, multi-talented, and fiercely intelligent – she’s one to watch in the years to come. 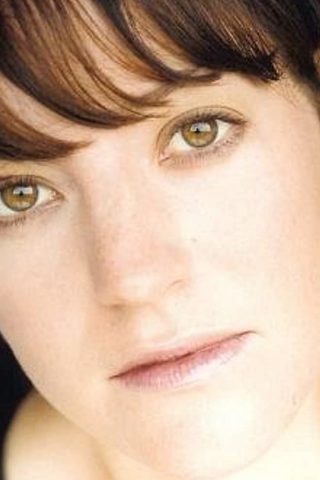 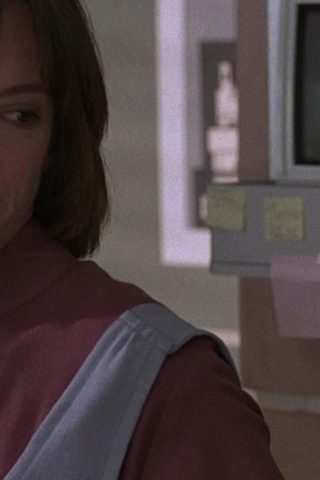 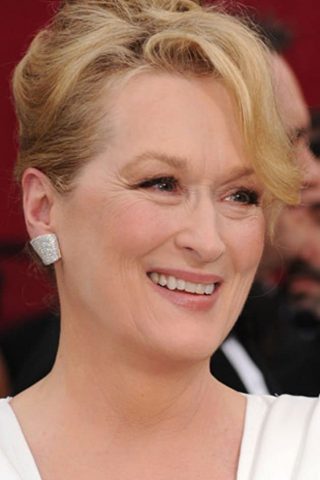 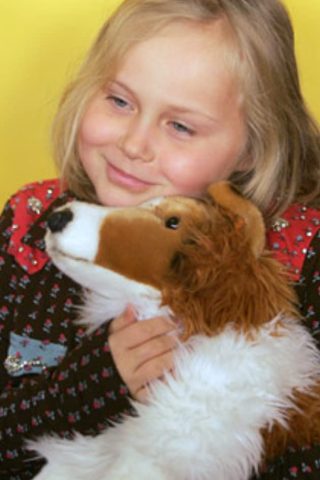