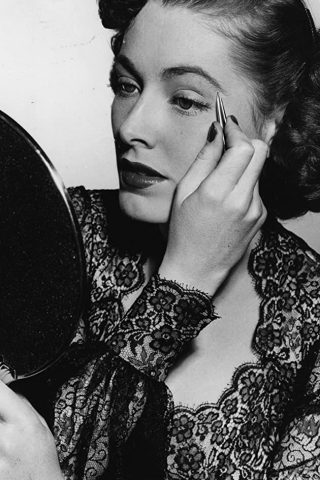 Eleanor Jean Parker was born on June 26, 1922, in Cedarville, Ohio, the last of three children born to a mathematics teacher and his wife. Eleanor caught the acting bug early and began performing in school plays. She was was so serious about becoming a thespian that she attended the Rice Summer Theatre on Martha’s Vineyard in Massachusetts beginning when she was 15 years old. She was offered her first screen test by a 20th Century-Fox talent scout while attending Rice, but turned the opportunity down to gain professional stage experience in Cleveland after graduating from high school.

She moved on to California to continue her acting studies at the Pasadena Playhouse. It was there, while sitting in the audience of a play being put on at the Playhouse, that she was again offered a screen test–this time from a Warner Brothers’ scout–and again declined, wanting to finish her first year at the Playhouse. When the year was up, Eleanor contacted Warner Brothers to take them up on their offer of a screen test and was signed as a contract player two days after it was shot.

She was cast in Raoul Walsh’s They Died with Their Boots On (1941), but her performance was left on the cutting room floor. She was then cast in short subjects and given other assignments typical of tyro movie actors to enable them to learn their craft, such as voice-overs and appearances in other actors’ screen tests. Finally, she was promoted to the B-picture unit, making her feature debut in Busses Roar (1942).

Her beauty meant she was not forgotten, and she was cast in one of Warner Brothers’ biggest productions for the 1943 season, the pro-Soviet Mission to Moscow (1943), directed by Michael Curtiz and starring Walter Huston as the U.S. ambassador to the U.S.S.R. Eleanor played his daughter in the film, which became notorious in the McCarthy era for its glorification of “Uncle Joe” Stalin. The film proved significant to Eleanor as she met a future husband on the set, Navy Lieutenant. Fred L. Losse, Navy dentist. The marriage was a brief wartime affair, lasting from March 21, 1943, to December 5, 1944.

She went back to the B’s with The Mysterious Doctor (1943), then bounced back to the A-list for Between Two Worlds (1944), a remake of the Leslie Howard vehicle Outward Bound (1930) in which she played Paul Henreid’s fiancee. (Both were dead from suicide, but in Hollywood logic that didn’t mean they couldn’t gambol together on the silver screen.) Eleanor then made two more “B” quickies in 1944, Crime by Night (1944) and The Last Ride (1944), before graduating to the A-list for good with Pride of the Marines (1945) with John Garfield.

In the 1946 Warner Bros. remake of Of Human Bondage (1946), she took the role that Bette Davis had made good in 1934 (ironically, at rival RKO). Though Parker would be gaining kudos and Oscar nominations by the beginning of the next decade, her portrait of Mildred was weak in comparison with Davis’s dynamic performance.

Parker received the first of her three Best Actress Oscar nominations for playing a prisoner in Caged (1950), for which she won the best actress award at the Venice Film Festival. She was also nominated the next year for playing the cop’s wife who shared a secret with the neighborhood abortionist in William Wyler’s Detective Story (1951). Her third and last Oscar nod came for Interrupted Melody (1955), wherein she played an opera singer struck down by polio. She could easily have been nominated that same year for her portrayal of Frank Sinatra’s faux crippled wife in Otto Preminger’s brooding masterpiece The Man with the Golden Arm (1955), adapted from the novel by Nelson Algren.

Parker proved herself to be a supremely talented and very versatile lead actress. The versatility was likely one of the reasons she never quite became a major star. Audiences attending a movie starring Parker never knew quite what to expect of her; if they even remembered she was the same actress they had seen before in a different type of role in another picture. Her turns in Detective Story (1951) and The Man with the Golden Arm (1955) could not have been more different. Parker’s stardom and subsequent fame (and remembrance) suffered from her focusing on being a serious actress and creating a character who fit the motion picture she was in, rather than playing a character again and again and again, as most movie stars do. She is probably best remembered for the relatively tame part as the Baroness in The Sound of Music (1965).

She received an Outstanding Lead Actress Emmy nomination in 1963 for her appearance in The Eleventh Hour (1962) episode “Why Am I Grown So Cold?” Despite the success of The Sound of Music (1965) being completely attributed to #1 box office sensation Julie Andrews, it is probably Parker’s best-remembered role. Her appearances in such fare as The Oscar (1966) (the cast of which the Playboy Magazine reviewer derided as “has-beens and never-will-bes”) and the movie adaptation of Norman Mailer’s indescribable existential potboiler An American Dream (1966) with fellow Oscar-nominee Stuart Whitman signaled that Miss Parker was now inscribed on the list of the has-beens.

She had one last hurrah, winning a Golden Globe nomination in 1970 as Best Lead Actress for her role in the TV series Bracken’s World (1969), but unfortunately times had changed during the tumultuous 1960s. Her last film role was in a Farrah Fawcett bomb, Sunburn (1979). Subsequently, she appeared very infrequently on TV, most recently in Dead on the Money (1991).

Eleanor Parker retired far too soon for those who were her fans and those who appreciated a superb actress. Although she received only half as many Oscar nominations as the great Deborah Kerr, surely, as with Kerr, an honorary Oscar recognizing one of the movies’ great talents wouldn’t be out of line, but it remains improbable owing to the lack of recognition that great talent engendered. 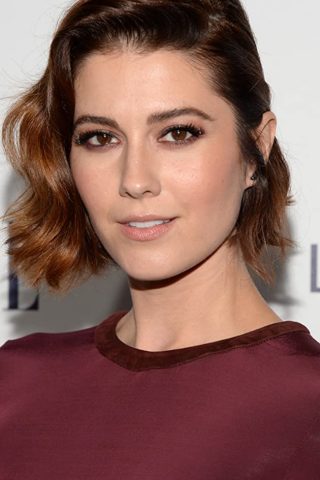 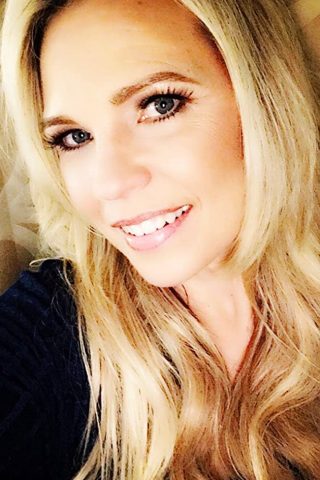 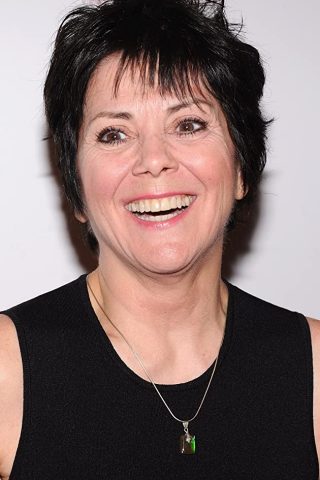 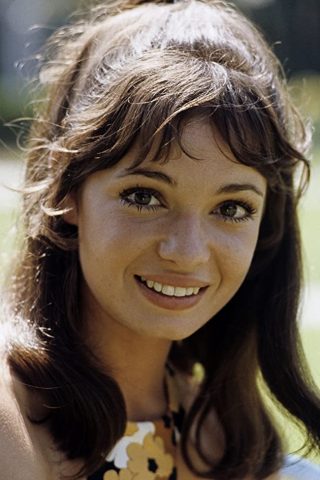