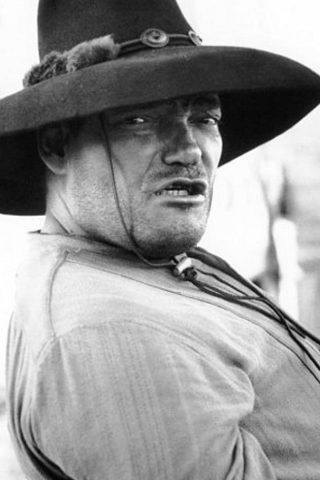 Large (6’1″), affable, and commanding character actor Irwin Keyes was born on March 16, 1952 in New York City. Keyes grew up in Amityville, New York and graduated from Amityville Memorial High School in 1970. He acted in his first play “The Lower Depths” by Maxim Grody while attending college. Frequently cast as likable lugs, brutish goons, and imposing authority figures, Irwin acted in a diverse array of movies in such genres as horror (“Friday the 13th,” “Guilty as Charged,” “House of 1000 Corpses”), comedy (“The Private Eyes,” “Zapped!;” hilarious as Wheezy Joe in “Intolerable Cruelty”), thriller (“Dream Lover”), science fiction (both “Oblivion” pictures), and action (“The Warriors,” “The Exterminator” and its sequel). Keyes achieved his greatest enduring popularity with his recurring role as endearingly oafish bodyguard Hugo Majelewski on the hit sitcom “The Jeffersons.” Among the TV shows that Irwin made guest appearances on are “Laverne & Shirley,” “Police Squad!,” “Moonlighting,” “Married with Children,” “thirtysomething,” “Growing Pains,” “Tales from the Crypt,” and “CSI: Crime Scene Investigation.” Moreover, Keyes not only acted in TV commercials and music videos (he was very touching as a struggling down on his luck actor in the music video for “Good Enough” by Prozak), but also did voice overs for video games. Irwin lived in Los Angeles, California and continued to act with pleasing regularity right up until his death at age 63 on July 8, 2015. 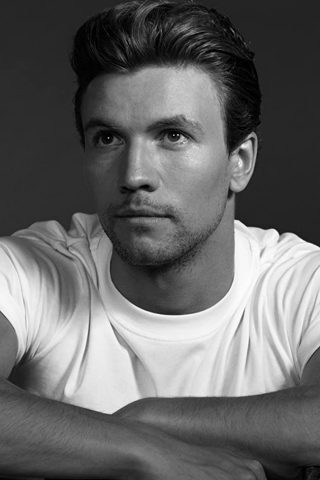 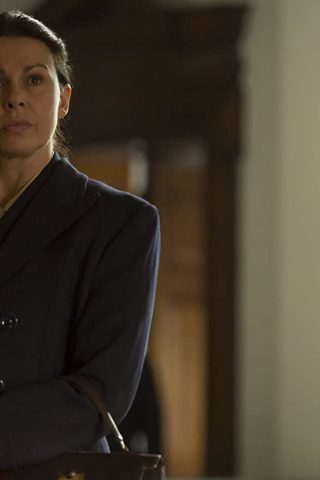 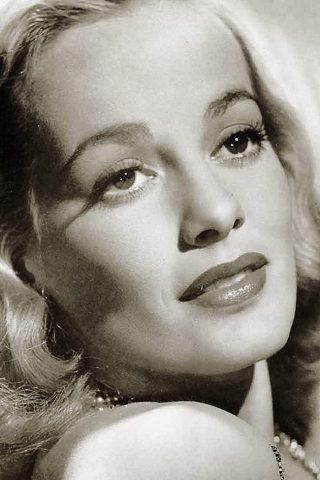 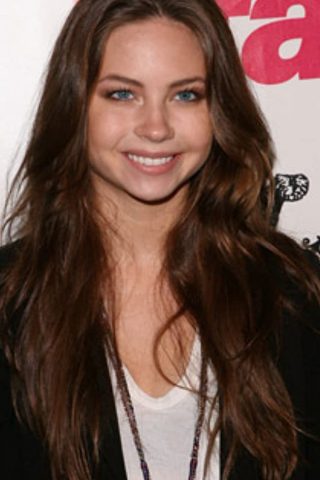