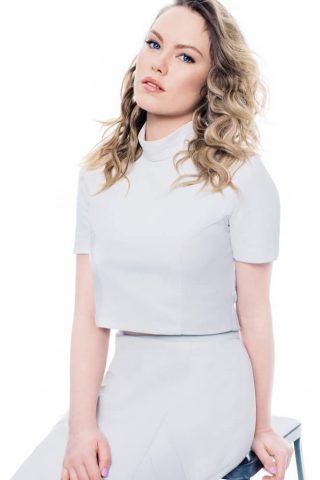 Born and raised in Toronto, Canada, Chloe is best known for her breakout role as Katie Matlin on Degrassi: The Next Generation (2001). Following Degrassi, Chloe received acclaim for her performance in Teenagers (2014). She has also starred in feature films, including The Lesser Blessed (2012), which screened at the Toronto International Film Festival, and Hellions (2015), which premiered at the Sundance Film Festival. 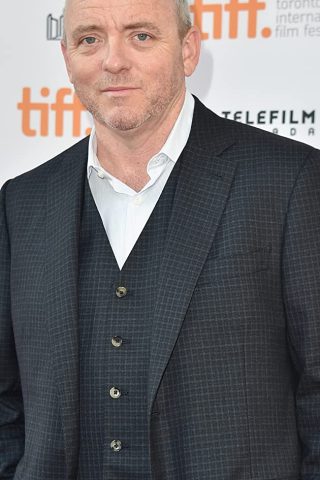 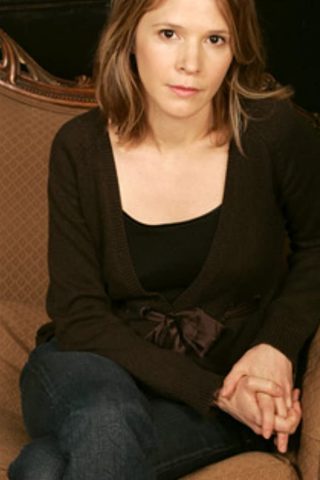 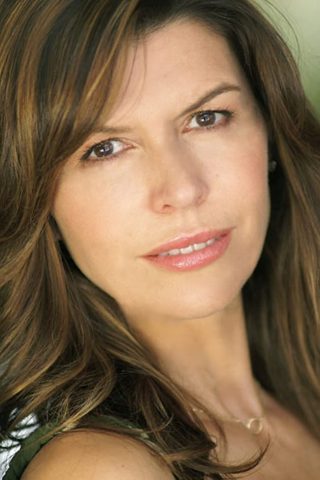 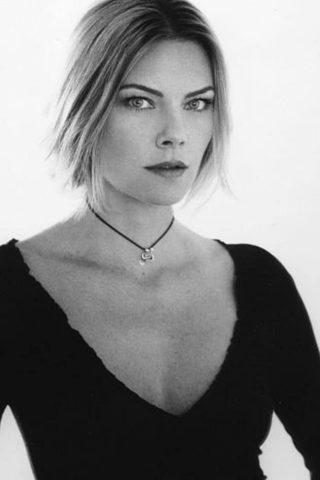