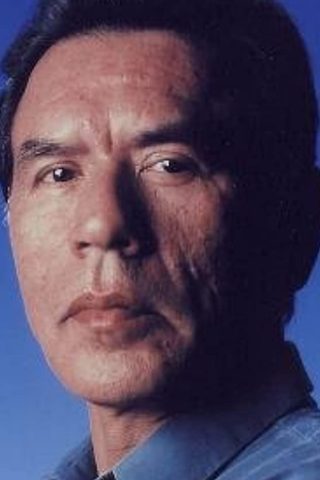 From small-town Oklahoma native to internationally acclaimed actor and musician, Wes Studi credits his passion and multi-faceted background for his powerful character portrayals that forever changed a Hollywood stereotype. Within a few years of his arrival in Hollywood, Studi caught the attention of the public in Dances with Wolves (1990). In 1992, his powerful performance as “Magua” in The Last of the Mohicans (1992) established him as one of the most compelling actors in the business.

Studi was born in Nofire Hollow, Oklahoma, the son of Maggie (Nofire), a housekeeper, and Andy Studie, a ranch hand. Studi exclusively spoke his native Cherokee language until beginning school at the age of five. A professional horse trainer, Studi began acting at The American Indian Theatre Company in Tulsa in the mid-80s.

Studi and his wife, Maura Dhu Studi, live in Santa Fe, New Mexico. They have a son, Kholan. Studi has a daughter, Leah, and a son, Daniel, from a previous marriage. 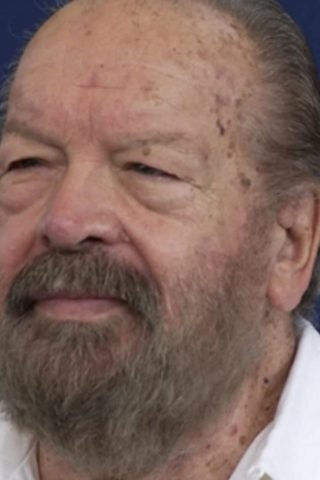 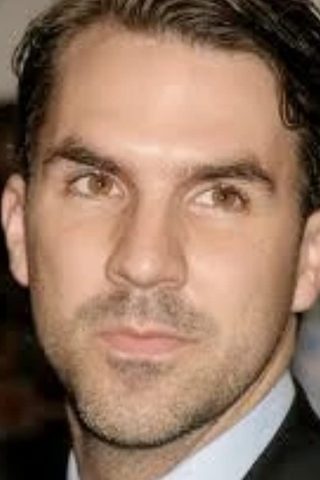 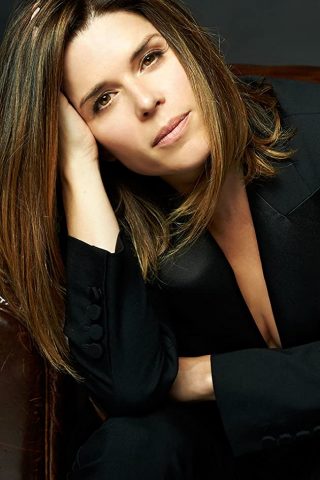