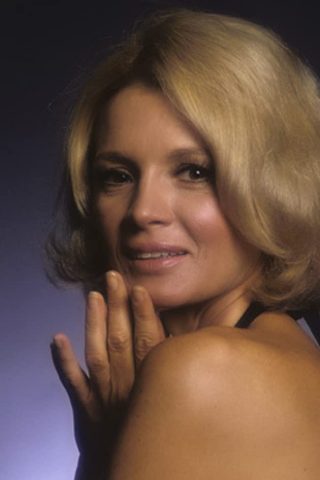 Angie Dickinson was born in Kulm, North Dakota, in 1931, the daughter of Mr. and Mrs. L. H. Brown. Mr. Brown was the publisher of The Kulm Messenger. The family left North Dakota in 1942 when Angie was 11 years old, moving to Burbank, California. In December of 1946, when she was a senior at Bellamarine Jefferson High School in Burbank, she won the Sixth Annual Bill of Rights Contest. Two years later her sister Janet, did likewise. Being the daughter of a printer, Angie at first had visions of becoming a writer, but gave this up after winning her first beauty contest. After finishing college she worked as a secretary in a Burbank airplane parts factory for 3-1/2 years. In 1953 she entered the local Miss America contest one day before the deadline and took second place. In August of the same year she was one of five winners in a beauty contest sponsored by NBC and appeared in several TV variety shows. She got her first bit part in a Warner Brothers movie in 1954 and gained television fame in the TV series The Millionaire (1955) and got her first good film role opposite John Wayne and Dean Martin in Rio Bravo (1959). Her success then climbed until she became one of the nation’s top movie stars. 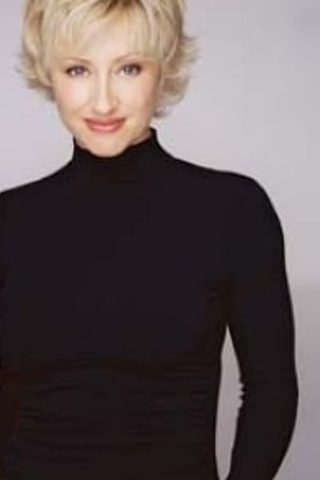 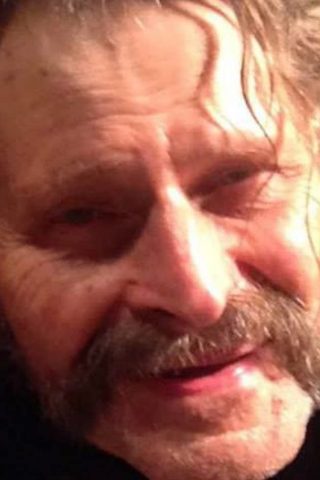 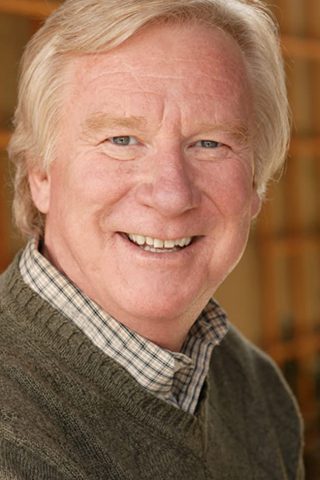