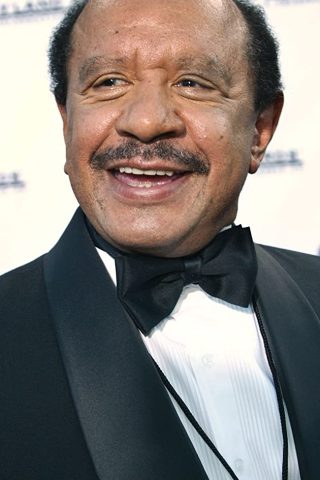 Sherman Hemsley played characters known to be wise-cracking, “Weezy” loving, boisterous fools which America and the entire world laughed with kindheartedly. Sherman Alexander Hemsley, Air Force veteran and actor, was born on Feb. 1, 1938 in Philadelphia, Pennsylvania. His father, William Hemsley, worked at a printing press while his mother worked at various factories during the war. As a child, Hemsley was introduced to acting during school where the teachers would ask students to play different characters. The first play he did as a kid in school was about fire prevention and Hemsley played the fire. He eventually ended up dropping out of school and joined the Air Force. During his adolescence he never considered acting as a profession until after he served in the military. Hemsley then moved from south Philadelphia where he had spent most of his life to New York City. He worked as a post office clerk during the day and actor during the night. He considered New York the best place to be as it had several acting workshops and theater companies such as The Negro Ensemble Company (NEC)founded by Robert Hooks which helped actors/actresses obtain roles on theater, television and movies. His former co-star, Roxie Roker, was also part of the NEC alumni. Hemsley made his professional acting debut on the Broadway play, Purlie, and toured with the show for a year. In 1971, while on tour for Purlie, he received a call from producer/creator/writer Norman Lear. Lear wanted Hemsley to audition for a role which was going to be part of his sitcom All in the Family (1971). Due to his commitment to the Purlie project, Hemsley declined the role. Norman Lear said he would have the role open for him and Hemsley joined the cast two years later. Hemsley and co-star, Isabel Sanford were chosen to do a spin off of the show All In The Family called The Jeffersons (1975). Despite the age difference between Hemsley and Sanford (twenty years apart), many described their on-screen marriage as truly hilarious. Hemsley was nominated for a Golden Globe for his outstanding performance as George Jefferson. The Jeffersons turned out to be a success spanning eleven seasons ending in 1985. After The Jeffersons, Hemsley steadily started working on other projects and in 1986 joined the NBC sitcom Amen (1986) where he played religious deacon Ernest Frye. The show ran for five seasons until 1991. Hemsley then made his debut as a voice actor as part of the ABC live action-puppet series, Dinosaurs (1991). Hemsley played Bradley P. Richfield, Earl’s cruel boss. The show ran successfully for four seasons. In 1997, the remaining cast of The Jeffersons had a reunion on the Rolonda (1994) talk show, still having the same charm they did decades ago. Isabel Sanford and Sherman Hemsley made television guest appearances together on well-known television programs such as The Fresh Prince of Bel-Air (1990) and were in commercials for The Gap, Old Navy and Denny’s. Hemsley and Marla Gibbs guest starred on the TBS show House of Payne (2006) in 2011. Sherman Hemsley will be remembered as an actor who was on shows that addressed serious issues but also one who brought laughter into homes every week. 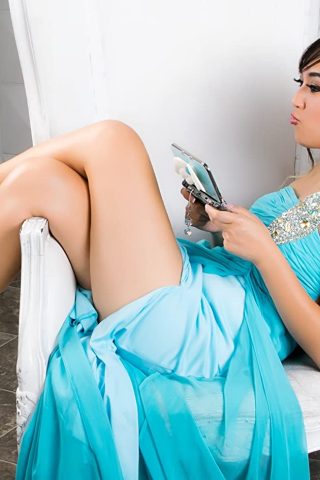 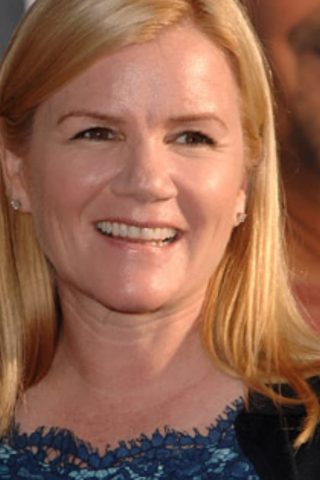 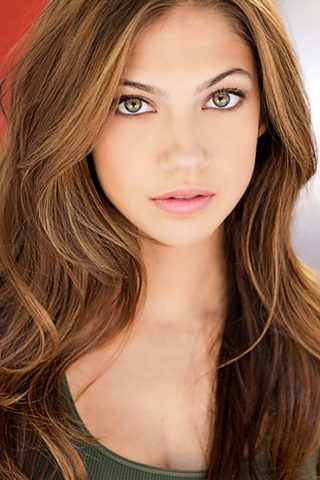