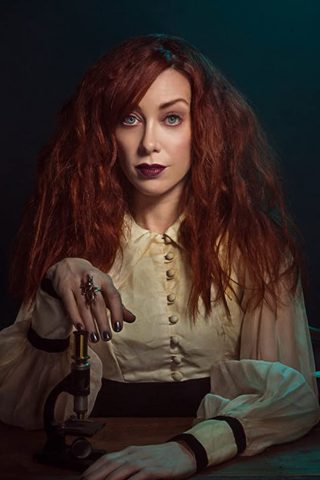 Raised in Northern California, Alison graduated with degrees in both Visual Arts and Cinema. She began working in television in college, and continued both her acting and visual arts careers after relocating to Los Angeles. She exhibits her paintings in galleries throughout the US, as well as Europe, and has also produced several short films in recent years. 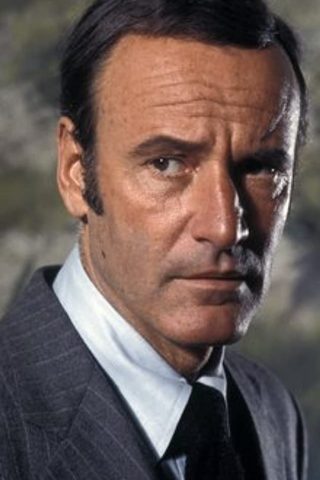 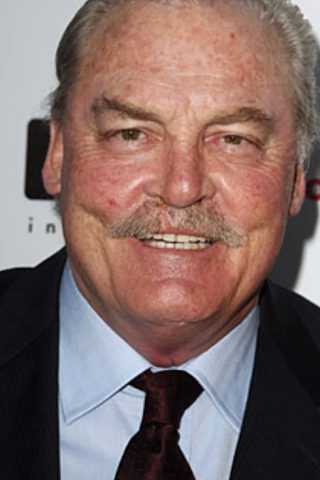 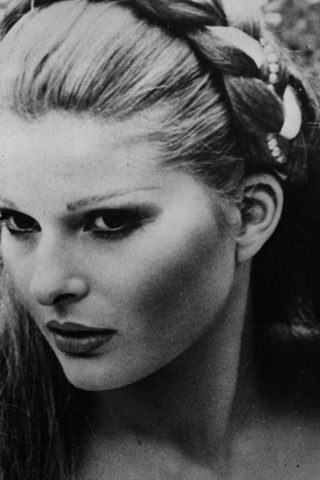 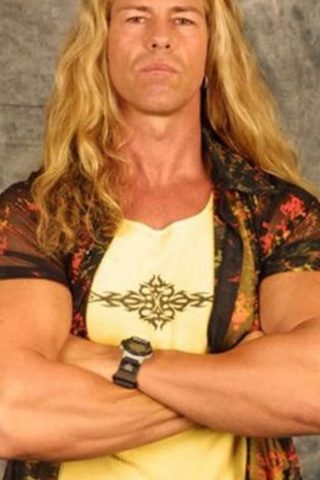