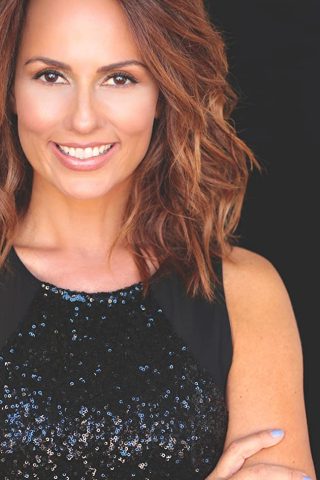 Born and raised in Chicago, Illinois, Patricia’s attraction to the entertainment industry began when she was a teenager. Since then, her career has allowed her to live and travel all over the world.

Starring as one of the spokes models on the new Deal or No Deal reboot on CNBC, the original Prime-time, and daytime versions of NBC’s Deal or No Deal, Patricia has been on several hit television shows. Her selection, along with her costars, as one of People Magazine’s “100 Most Beautiful People” and her starring role in Trace Adkins’ hit country music video “Marry for Money” have only helped to increase visibility.

Patricia (aka Trisha Kara) has co-hosted Time Life: Pop Goes the 70’s with Donnie Osmond, worked as a special correspondent on Extra, guest host on HSN, Fox Movie Channel and Celebtv. Some of her other appearances include: the TV Guide Channel, hosting the Red Carpet at the Catherine Zeta-Jones Benefit for the Motion Picture and Television Fund, E! Entertainment’s Wild On: Kentucky Derby, and the U.S. Surf Open. 5 Factor and AbCoaster also utilized Patricia’s hosting skills in their nationally televised advertisements. She was selected to be a Beauty Correspondent for the Greek beauty line “Korres” and released a workout DVD with several of the Deal or No Deal models called “Fast Fitness.”

Theatrically, Patricia appeared in the short film Two-Eleven, which participated in several prestigious film festivals. She has guest starred in hit shows such as Days of Our Lives, NBC’s Las Vegas, All of Us, Passions, Mad TV, and The Young and the Restless. Commercially, Patricia has appeared in commercials for companies like Coors Light, Old Navy, Bally’s Fitness, Kohl’s, Ericsson Mobile and V8.

Charitably, Patricia has been involved with Trinity Children’s Foundation, Susan G. Komen Race for the Cure, the Make a Wish Foundation, the Elizabeth Glazer Pediatric AIDS Foundation, the Salvation Army, the American Heart Association, Read Across America, Women for Women International, and the Tiger Woods Foundation.

After receiving numerous inquiries from young women throughout the world on how to get started in the business, Patricia recently developed a series of workshops and private consultation seminars for young models, actresses, and young women called the “Secrets to a Successful You.”

Besides visiting family and her native Greece, Patricia uses her time away from work and charity to expand her horizons. The performing arts, out door action sports, travel, photography, and exercise are just a few of her additional interests. 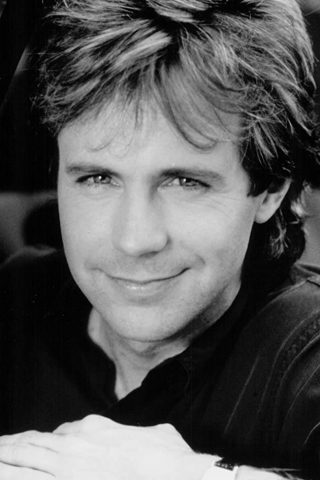 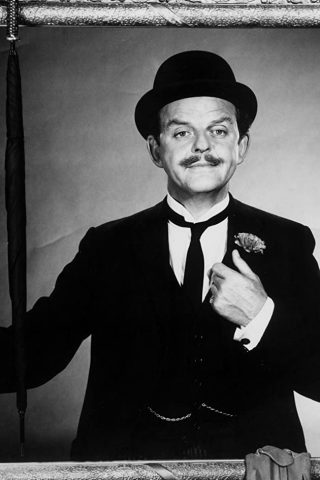 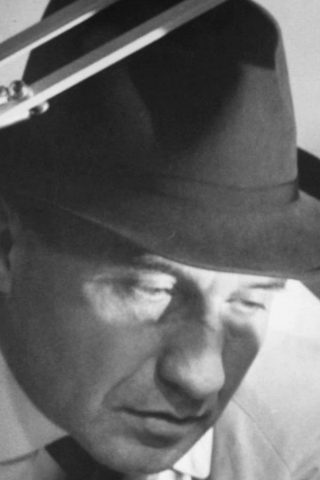 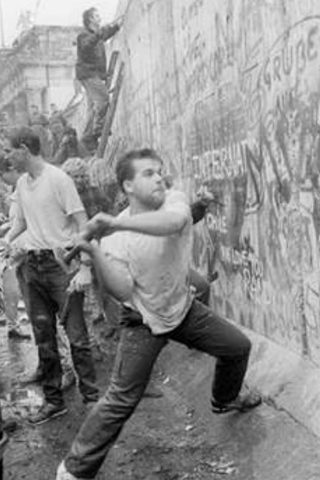