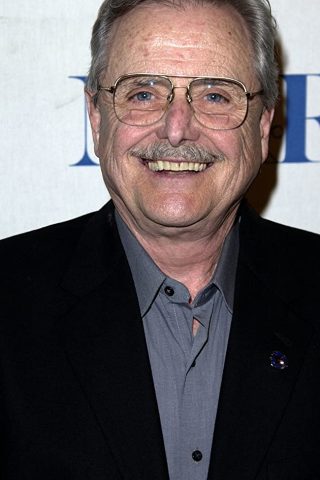 William Daniels is an American actor, born in Brooklyn, New York City. He was born in 1927, to bricklayer David Daniels and his wife Irene.

Daniels was a member of the singing Daniels family in Brooklyn. He made his television debut in 1943 at the age of 16, as part of a variety act. That same year, Daniels made his Broadway debut in the comedy play “Life With Father” (1939) by Howard Lindsay and Russel Crouse. Until the 1960s, Daniels was primarily a theatrical actor, with a few guest star roles in television. For his role in the play “The Zoo Story” (1958) by Edward Albee, Daniels received an Obie Award.

Daniels made his film debut in 1963, at the age of 36. He debuted in the Cold War-themed thriller “Ladybug Ladybug” (1963), where he played school principal Mr. Calkins. His next film role was the comedy-drama film “A Thousand Clowns” (1965), where he played child welfare worker Albert Amundson. Daniels had a supporting role in “The Graduate” (1967), playing the father of protagonist Benjamin Braddock (played by Dustin Hoffman).

Daniels found his first major television role in the superhero comedy “Captain Nice” (1967). He played police chemist Carter Nash, who could transform into the superhero Captain Nice by drinking a super serum. In both identities, Nash was a mild-mannered mama’s boy, who was pressured into a crime-fighting career by his mother (played by Alice Ghostley). He was clumsy as a hero, and had a crippling fear of heights. The series lasted only 15 episodes

In the 1970s, Daniel’s most prominent role was that of John Adams in the film adaptation of “1776” (1972). He also played John Quincy Adams in the historical television series “The Adams Chronicles” (1976). He had a regular role in the sitcom “The Nancy Walker Show” (1976) as Lt. Commander Kenneth Kitteridge of the United States Navy. Kenneth was the loving husband of protagonist Nancy Kitteridge (played by Nancy Walker). The series lasted for 13 episodes.

In the crime drama series “Knight Rider” (1982-1986), Daniels voiced KITT, an artificially intelligent electronic computer module in the body of a robotic automobile. The series lasted for 90 episodes. The series was very popular in its time, and has had a large number of sequels and spin-offs.

Daniels played KITT again in the television film “Knight Rider 2000” (1991). He had a prominent role in the sitcom “Boy Meets World” (1993-2000) as teacher George Feeny, a strict but loving mentor to protagonist Cory Matthews (played by Ben Savage). The series lasted for 158 episodes, and Feeny was one of Daniel’s most recognizable roles.

Daniels guest starred as KITT in two episodes of the animated sitcom “The Simpsons” (1989-). The episodes were “The Wizard of Evergreen Terrace” (1998) and “Milhouse Doesn’t Live Here Anymore”. Daniels also voiced a Hospital Ship in the episode “Critical Care” (2000) of the science fiction series “Star Trek: Voyager” (1995-2001).

In the 2000s, Daniels provided voice roles for animated television series, such as “Kim Possible” and “The Grim Adventures of Billy & Mandy”. His most prominent role in the 2010s was that of George Feeny again, who appeared in 5 episodes of the sitcom series “Girl Meets World” (2014-2017). It was a sequel series to “Boy Meets World” , featuring the life of Cory Matthews as a teacher and father. 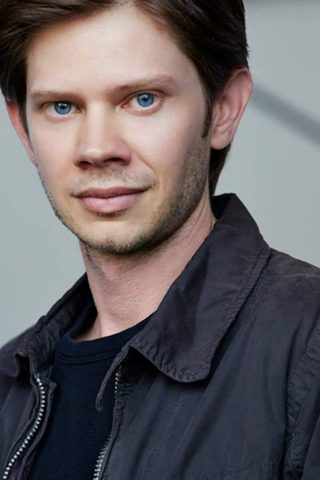 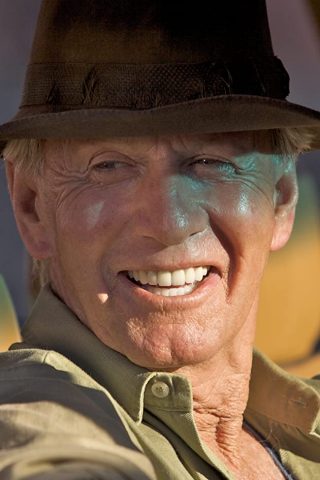 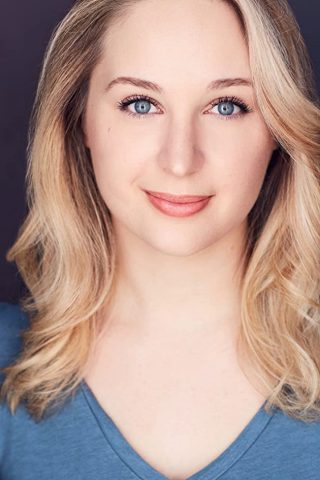 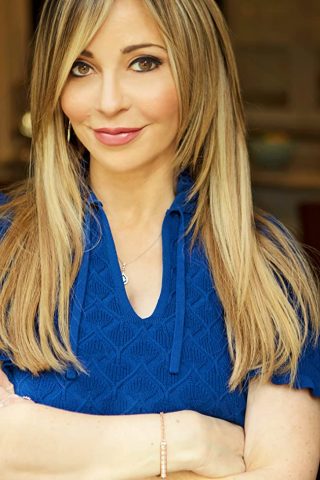