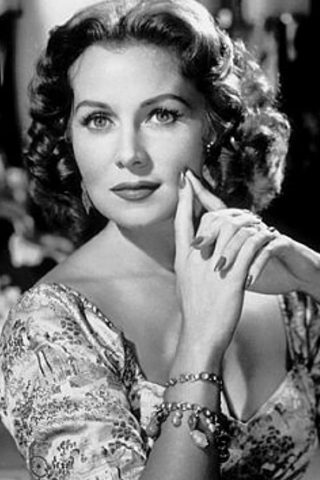 A native-born Californian, Rhonda Fleming attended Beverly Hills public and private schools. Her father was Harold Cheverton Louis (1896-1951). Her mother, Effie Olivia Graham (1891-1985), was a famous model and actress in New York. She has a son (Kent Lane), two granddaughters (Kimberly and Kelly) and four great-grandchildren (Wagner, Page, Lane and Cole). She has appeared in over 40 films, including David O. Selznick’s Spellbound (1945), directed by Alfred Hitchcock; Jacques Tourneur’s Out of the Past (1947); and Robert Siodmak’s The Spiral Staircase (1946). She later got starring roles in such classics as A Connecticut Yankee in King Arthur’s Court (1948), Gunfight at the O.K. Corral (1957), Home Before Dark (1958), Pony Express (1953), Slightly Scarlet (1956), While the City Sleeps (1956) and The Big Circus (1959). While she was always a competent actress, she was more renowned for her exquisite beauty, and the camera absolutely adored her. One time a cameraman on one of her films remarked on how he was so struck by her beauty that, as a gag, he intentionally tried to photograph her badly; he was astonished to discover that no matter how deliberately he botched it, she still came out looking ravishing.

Among her co-stars over the years were Gregory Peck, Robert Mitchum, Kirk Douglas, Charlton Heston, Glenn Ford, Burt Lancaster, Bob Hope, Bing Crosby, Rock Hudson and Ronald Reagan (with whom she made four films). In addition to motion pictures, Fleming made her Broadway debut in Clare Boothe Luce’s “The Women”, essayed the role of “Lalume” in “Kismet” at the Los Angeles Music Center and toured as “Madame Dubonnet” in “The Boyfriend”. She made her stage musical debut in Las Vegas at the opening of the Tropicana Hotel’s showroom. Later she appeared at the Hollywood Bowl in a one-woman concert of Cole Porter and Irving Berlin compositions. She also starred in a national ten-week concert tour with Skitch Henderson, featuring the music of George Gershwin. She has guest-starred on numerous television series, including Wagon Train (1957), Police Woman (1974), The Love Boat (1977), Last Hours Before Morning (1975) and a two-hour special of McMillan & Wife (1971). Waiting for the Wind (1990) reunited her with former co-star Robert Mitchum.

In private life she resides in Century City, California, and was married for 23 years to Ted Mann, a producer and chairman of Mann Theatres, until his death in January 2001. She is a member and supporter of Childhelp USA, ARCS (Achievement Rewards For College Scientists); a Life Associate of Pepperdine University; a Lifetime Member of the Freedoms Foundation at Valley Forge; a Founding Member of the French Foundation For Alzheimer Research; a Benefactor of the Los Angeles Music Center: and a Member of the Center’s Blue Ribbon Board of Directors. She is a Member of the Advisory Board of Olive Crest Treatment Centers for Abused Children and serves as a Board of Directors Trustee of World Opportunities International. Along with her husband she helped build the Jerusalem Film Institute in Israel. She also is a member of the Board of Trustees of The UCLA Foundation and a member of the Board of Advisors of the Revlon/UCLA Women’s Health Research Program. In addition, she created at the City of Hope Hospital The Rhonda Fleming Mann Research Fellowship to further advance research and treatment associated with women’s cancer.

In 1991, she and her husband established the Rhonda Fleming Mann Clinic for Women’s Comprehensive Care at UCLA Medical Center. This clinic provides a full range of expert gynecologic and obstetric care to women. Since 1992, she has devoted her time to a second facility at UCLA – the Rhonda Fleming Mann Resource Center for Women with Cancer, which opened in early 1994. This Center is the fulfillment of her vision to create a safe, warm place where women cancer patients and their families might receive the highest quality psychosocial and emotional care as well as assistance with the complex practical problems that arise with cancer. In August 1997, the Center opened “Reflections”, a unique retail store and consultation suite that carries wigs, head coverings, breast prostheses and other items to help men, women and children deal with the physical appearance changes brought on by cancer and its treatments. The staffs of the clinic, center and store are guided by her belief that caring, compassion, communication and commitment are essential components of the healing process. 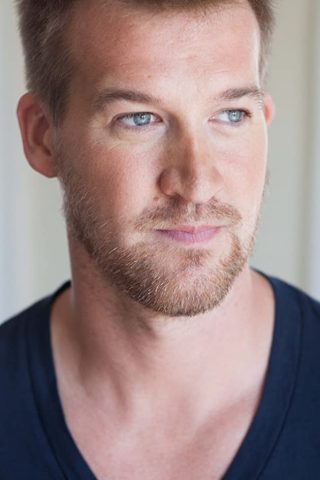 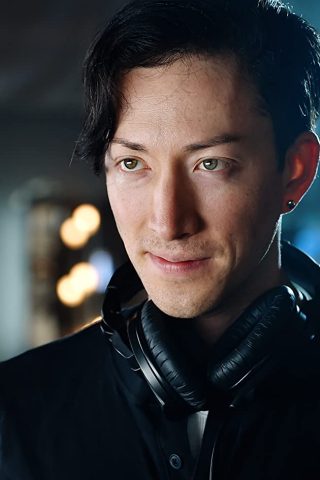 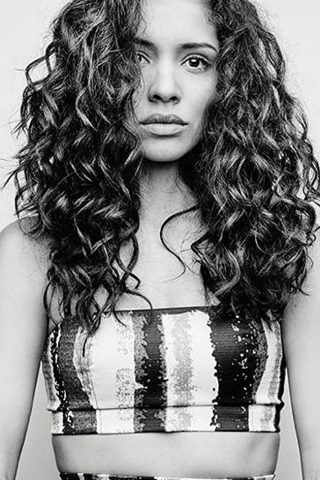 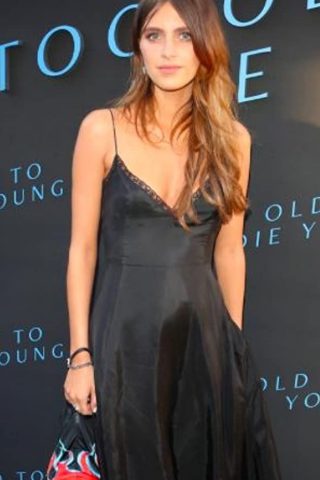