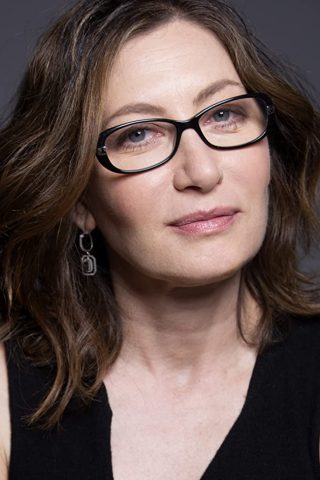 Annabelle Gurwitch is a New York Times Bestselling author, actress, and television host. Her most recent book is Wherever You Go, There They Are: Stories About My Family You Might Relate to (Penguin Random House), in which Gurwitch writes stories inspired by her hilariously dysfunctional childhood. Other books: I See You Made an Effort, (Penguin Random House) was a Thurber Prize for American Humor Writing Finalist and a New York Times Bestseller; You Say Tomato, I Say Shut Up (Random House), and Fired! (Simon and Schuster), premiered as a Showtime Comedy Special. Co-host of the popular Dinner & a Movie on TBS, she’s written for The New Yorker, The New York Times, Wall Street Journal, The Los Angeles Times, amongst other publications and was a regular commentator for NPR’s All Things Considered. Gurwitch is adapting Wherever You Go, There They Are for Janollari Entertainment and NBC. She adapted I See You Made an Effort with Liz Tuccillo and producer Sarah Condon for F/X, and You Say Tomato, I Say Shut up with Jeff Kahn, for Lifetime.

Her one woman show based on I See You Made an Effort premiered in Los Angeles, played the Edinburgh Theater Festival and received a national tour in 2017; she and Kahn adapted You Say tomato I Say Shut Up for the stage. It premiered at the New York Comedy Festival and has played at over forty performing arts centers in the U.S. and Canada. Gurwitch’s live appearances include: Joes Pub, Caroline’s on Broadway, 92nd St Y, SXSW, UCB, and The Moth.

Media appearances include: “Real Time with Bill Maher,” “PBS Newshour,” “The Today Show,” “The CBS Early Show,” “Dr. Oz,” numerous CNN and MSNBC programs. Time Magazine featured Annabelle and her “Fired!” film in their “Ten Ideas That Are Changing the World” annual issue. On Earth Day, she took millions of viewers on a tour of the largest landfill in the country on “The Oprah Winfrey Show.”

Her acting credits include: Better Things, Seinfeld, Boston Legal, Dexter, The Shaggy Dog, Daddy Day Care and Melvin Goes to Dinner. Theater credits include numerous plays Off-Broadway and on the West Coast: The World Premiere of Donald Margulies’ A Coney Island Christmas at The Geffen Playhouse, the West Coast Premiere of Go Back to Where You Are by David Greenspan at The Odyssey, and the West Coast premier of Women in Jeopardy at EST Santa Barbara. Of note: She appeared in the twentieth anniversary production of UnCommon Women and Others at Second Stage, Off-Broadway at The Lucille Lortel. Her performance in the title role of Joe and Betty Off-Broadway and in Los Angeles earned her a place in Top Ten Performances of the Year in The New York Times and The Los Angeles Times.

Other hosting duties: three seasons hosting the carbon foot printing series “WA$TED” for The Planet Green Network, NickMom.com, The Style Channel, Sci-Fi, ABC, The Game Show Network. She was the news anchor of the award winning “Not Necessarily the News” on HBO. 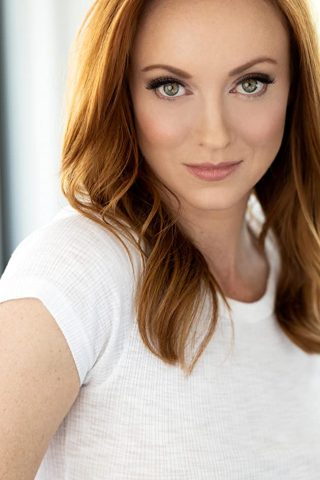 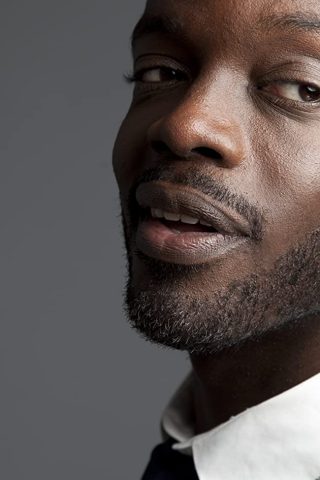 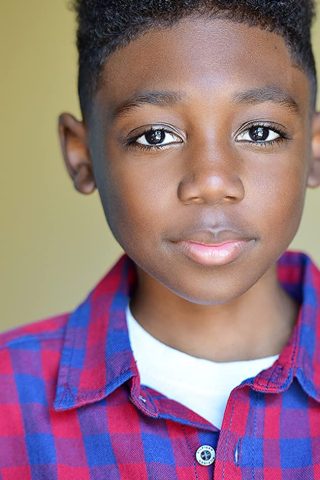 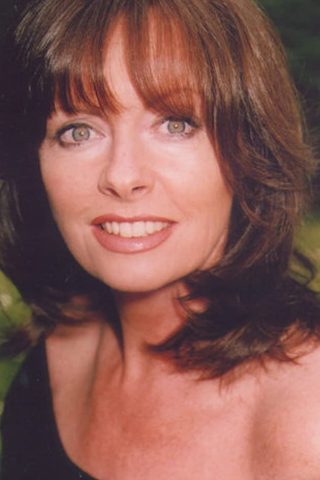