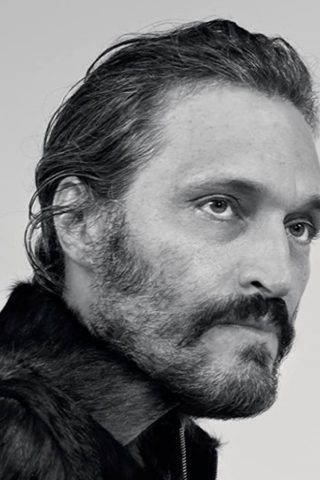 During the same period, Gallo also became known in New York City for his very unusual street performances, which were spontaneously executed in public and also witnessed by invited guests in the know. The One-Armed Man, The Man with No Face, Sandman, Boy Hit by a Car, and Boy Cries in Restaurant Window, to name a few. These radical public performances were upsetting and disturbing and were meant to provoke thought, self-reflection and consciousness. Gallo’s invited guests could witness his performance’s impact in this larger public context.

One invited guest, New York Underground filmmaker, Eric Mitchell, cast Gallo as the lead in his film, The Way It Is (1985), alongside newcomer Steve Buscemi. The Way It Is (1985) was Gallo’s first appearance in a feature-length film, though previously he had directed himself in several short films, including If You Feel Froggy, Jump (1980), The Gunlover (1986) and Rocky 10, as well as the collaborations with filmmaker Michael Holman, Vincent Gallo as “Jesus Christ” (used in Julian Schnabel’s Basquiat (1996)) and Vampire LeStat.

On his website www.vincentgallo.com in the merchandise section, Gallo is selling his sperm and sexual fantasies as conceptual works. Gallo’s Internet art questions celebrity, procreation, ego, social agenda, and views of religion, race and sexuality. These public offerings are motivated by extreme sensitivity, concept and thoughtfulness, however their presentation appears crude and offensive. Misinterpretation of this work is common and Gallo is often incorrectly categorized as a racist, sexist, homophobe. Gallo has had over 25 one-man shows of his paintings, including several with famed New York art dealer, Annina Nosei, and 4 museum shows including one at the Hara Museum in Tokyo, Japan.

Gallo has also released several musical albums including 2 on the prestigious Warp Records label-When and Recordings of Music for Film. Gallo wrote, composed and performed the original music for the films Buffalo ’66 (1998), The Agent (1990) and Promises Written in Water (2010).

In the 1980s, Gallo reached the professional level of Grand Prix motorcycle racing, though he did not win a national championship. Gallo is one of the actual motorcycle riders in his feature film, The Brown Bunny (2003).

For many years, Gallo has been known and highly respected in hi-fi and music recording circles and is considered by many professionals in the field as having world-class knowledge and experience. He has been published many times by specialty magazines focused on high fidelity designs and equipment as well as music recording techniques and equipment. His collection of vintage hi-fi and recording gear, as well as musical instruments, is amongst the largest and most refined in the world. Gallo is also a fanatic record collector, owning over 35,000 vinyl LP’s.

Gallo has no agent, manager, assistant or intern and he makes his films without producers, and with extremely scaled down crews. He has self-distributed his movies and is directly involved in his films’ sales for distribution. Gallo has also created all of his films’ trailers and posters.

Gallo is one of the most misunderstood, misquoted, misrepresented talents in the past 25 years and a brief review of his IMDb page suggests he has also been incredibly prolific. 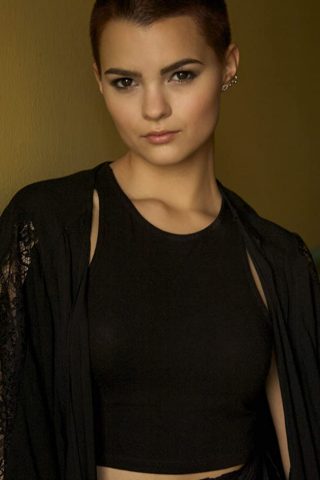 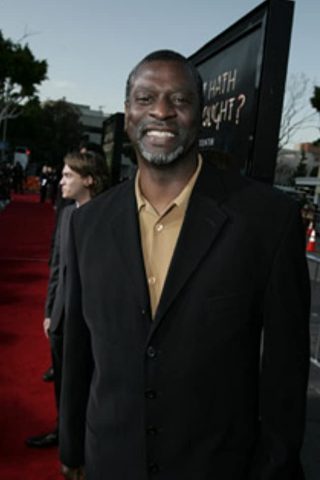 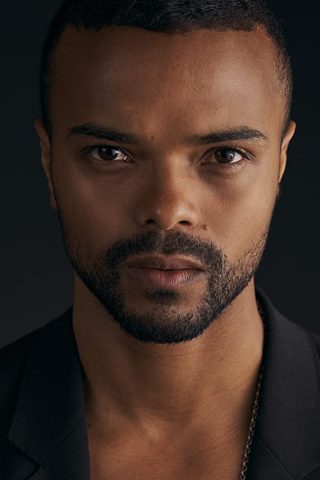