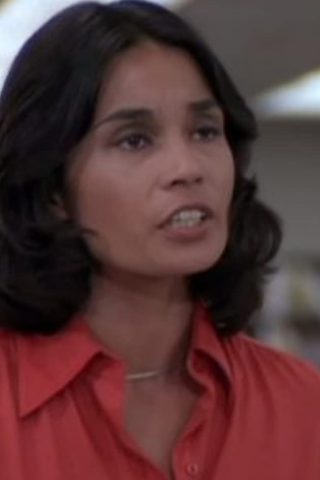 Victoria Racimo is an award-winning filmmaker, writer, producer and actress. She wrote, directed and produced the recently released documentary, “One Day”, for which she won Best Director in the Equus Film Festival in NYC. The film is narrated by Josh Charles. She wrote two animation specials: “A Toucan Can” starring Jason Alexander and “Pirate Jack” starring Alice Cooper. With Alicia Keys, she co-wrote the book and app “Blue Moon” based on a story by Alicia Keys. She was Exec. Producer on the HBO film, “Casi Casi”. Victoria was commissioned by the State of Virginia to write and direct the original drama “Journey of Destiny” in celebration of America’s 400th Anniversary at Jamestown, which aired on CBS. She also co-wrote the Regnery published book “All the King’s Horses: The Equestrian Life of Elvis Presley”. Victoria is an avid supporter of equine welfare. 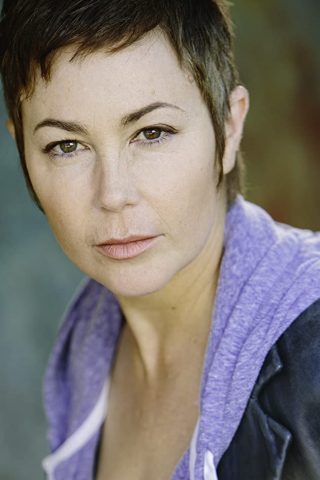 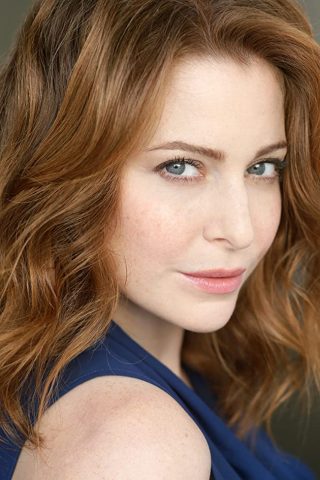 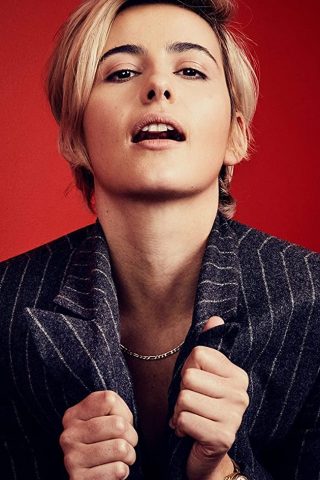 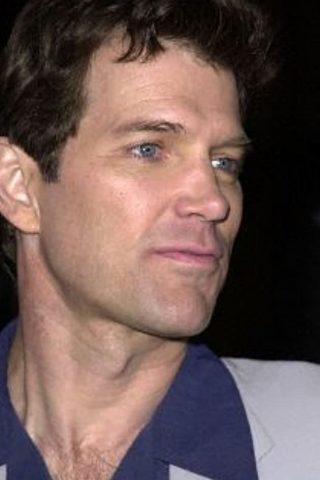