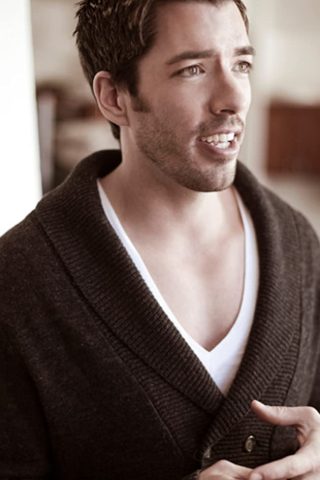 Andrew Alfred Scott, better known as Drew Scott, is an entrepreneur and entertainer. He is a well-known television personality, co-hosting HGTV’s popular series Property Brothers (2011), along with his identical twin brother Jonathan Silver Scott. Property Brothers, which blends Drew’s passions for real estate investment and TV production, focuses on helping families get into their dream homes without breaking their budget. As one of HGTV’s highest-rated shows, it has several spin-off series, including Property Brothers at Home (2014), Property Brothers at Home on the Ranch, Buying and Selling (2012) and Brother vs. Brother (2013).

Much like his brother Jonathan, Drew began acting in theater, improv and sketch comedy at a young age. His earlier television appearances have included roles on Smallville (2001), Breaker High (1997) and Madison (1993). Drew developed an interest in directing and producing while in high school, and to avoid being a struggling actor/director, he began investing in real estate as a means for funding their own productions. In 2004, after years of growing his successful real estate company, Drew decided to once again focus more energy on acting, directing and producing. As a young, driven filmmaker, Drew became heavily involved producing independent film. Drew and Jonathan founded their own production company that later evolved into Scott Brothers Entertainment, a multifaceted media entity creating scripted and unscripted productions. Over the years Drew has also produced film and TV events such as the Leo Film & TV Awards and the Producers Ball. Founded by Drew and Jonathan in 2011, the Producers Ball is an annual gala held during the Toronto International Film Festival. This highly exclusive gala honors the best of film, television and digital producers.

Since Drew and Jonathan were approached with the television show concept for Property Brothers in 2009, the resounding success quickly led to multiple spin-offs, three of which are produced by their own Scott Brothers Entertainment: Brother vs Brother, Property Brothers at Home and Property Brothers at Home on the Ranch. The powerhouse producers continue to expand their reach behind the camera by producing multi-genre programming for numerous networks, starring other talent.

In addition to both serving as Scott Brothers Entertainment’s co-founder and executive producers, Drew and Jonathan showcased their longtime passion for music by releasing two country music songs on iTunes, “Hold On” and “Let The Night Shine In,” in 2015. Their first book, Dream Home: The Property Brothers’ Ultimate Guide To Finding And Fixing Your Perfect House, released April 4, 2016 and debuted on the New York Times Best-Seller List and Wall Street Journal Best-Seller List. The brothers have also expanded their furniture and decor line, Scott Living, into one of the largest and most recognized brands in the home space.

Another passion for Drew is philanthropy. From working with the Children’s Hospitals to coordinating initiatives to help underprivileged youth, he demonstrates the importance of giving back. Over the past few years, Drew has been collaborating with the network of artists involved in Paul Haggis Artists for Peace and Justice (APJ), a non-profit organization that supports communities in Haiti through programs in education and health. Drew has had the honor of helping raise millions of dollars and global awareness for APJ’s efforts. 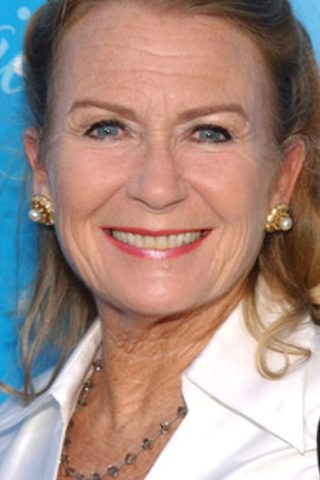 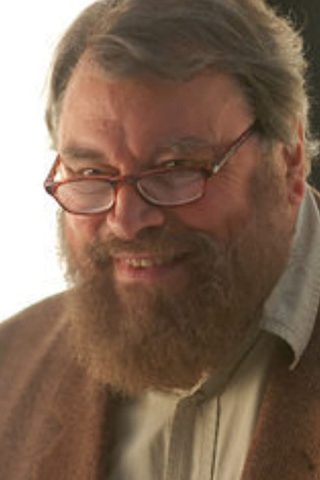 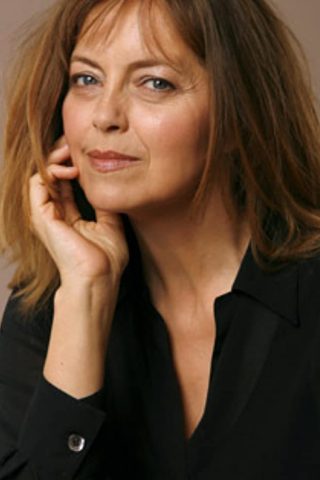 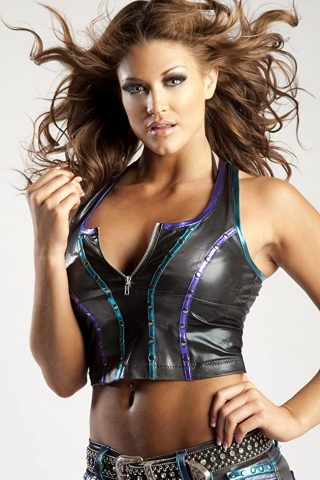