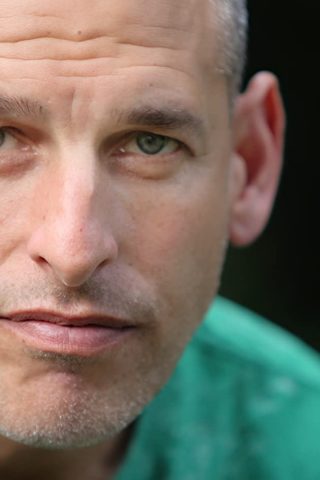 Born in Boston, Massachusetts Adam Boyer had skates strapped to his feet as soon as he could walk. Playing hockey was his first love. When his family moved down to Atlanta a devastating thing happened… Winter disappeared, and with it, hockey. The closest thing the South had to offer was soccer. Throwing himself into the sport wholeheartedly he played in High School, College and Professionally in two different countries. Upon realizing he was NOT going to be the next Lionel Messi he turned to another love.

He started acting at Georgia State University in the late 80’s. In the mid 90’s he came to Warehouse Actor’s Theatre in Atlanta. He became the first student in the school’s history to earn his Thesis there. In 1997 he landed his first lead in a feature film playing Burton Bomhoff in The Reel Reason. Since then he has been in such films as Solace, Safe Haven, ATL, Halloween 2, The Change Up, Looper and Sully. He has also appeared in the television series The Game, One Tree Hill, Necessary Roughness, Homeland, Revolution, Resurrection, Nashville, Sleepy Hollow, Powers, Ozark and of course… The Walking Dead! But he is probably most intimately known for his portrayal of Sargent First Class Leon Wisniewski or “Ski” on the Lifetime hit series Army Wives.

Most recently he wrapped a new show with Jason Bateman called Ozark. Look for it to come out on Netflix Summer of 2017. 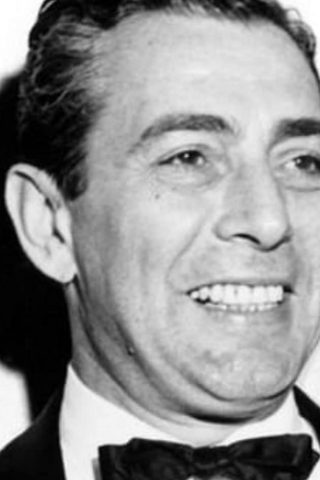 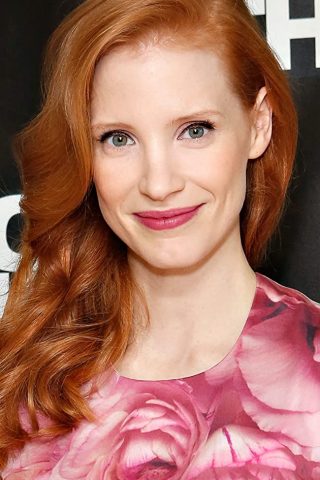 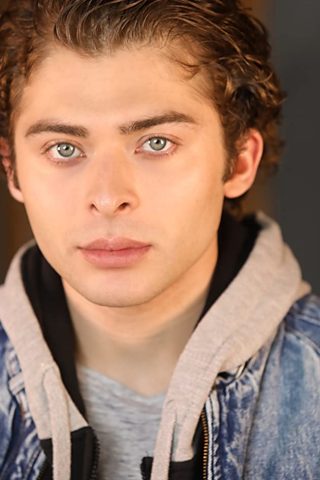 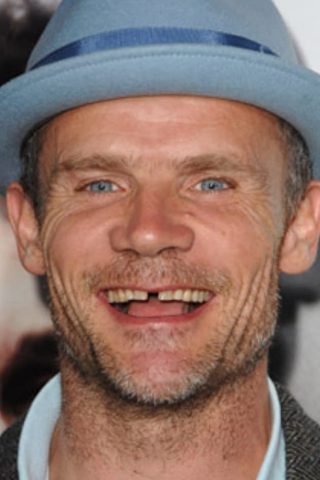