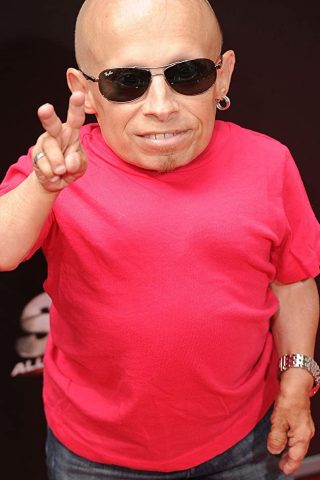 With a decades-long career as an actor and stuntman, Verne Troyer was best known for playing “Mini-Me,” Dr. Evil’s smaller and more concentrated pure evil protégé, in the hit comedies Austin Powers: The Spy Who Shagged Me (1999) and Austin Powers in Goldmember (2002), and for his role in Harry Potter and the Sorcerer’s Stone (2001). Troyer, born in Sturgis, Michigan, had always dreamed of getting into showbiz. Shortly after his high school graduation in 1987, he moved with some friends to Arlington, Texas, where, in 1993, he got his first break as a stunt double for a 9-month-old baby on the film Baby’s Day Out (1994). In his early years of film and television work, he often portrayed animals or small children. 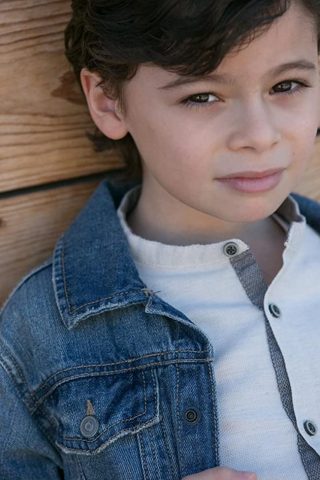 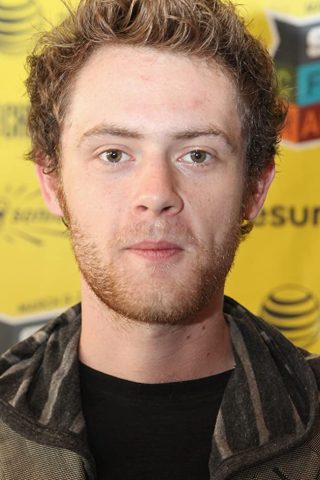 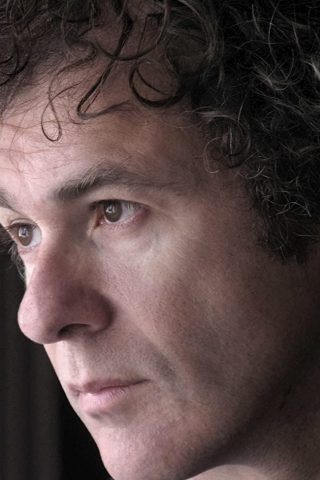 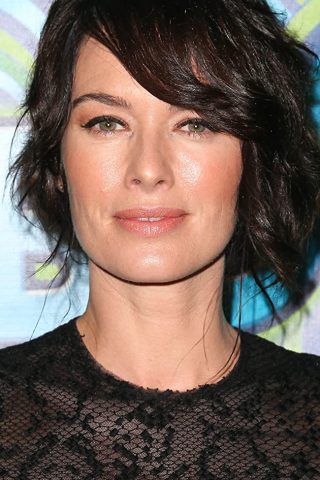