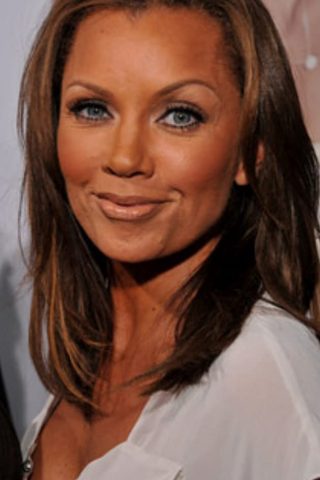 Vanessa Lynn Williams was born in Millwood, New York, to Helen L. (Tinch) and Milton Augustine Williams, Jr., both music teachers. Vanessa and her brother grew up in suburban New York in comfortable surroundings. Vanessa sang and danced in school productions and signed her high school yearbook with a promise to “see you on Broadway”. After winning a performing scholarship to Syracuse University, she left school and tried to make it in New York show business. She began entering beauty contests in 1984, eventually winning Miss New York and then becoming the first African-American Miss America. During her reign, some nude girl-girl photos, taken while she was in New York, surfaced in Penthouse magazine. Although the photos were taken before her beauty contest victories, she was forced to resign her crown. Many predicted that her future in show business was over. She went on to land a recording contract and released several albums, including “The Comfort Zone” and “The Sweetest Days”.

Her albums “The Right Stuff”, “The Comfort Zone and “The Sweetest Days” earned multiple Grammy nominations and have yielded the Academy Award-winning single “Colors of the Wind”, from Disney’s Pocahontas: The Musical Tradition Continues (1995). Her recordings also include two holiday albums, “Star Bright” and “Silver & Gold”, “Vanessa Williams Greatest Hits: The First Ten Years” and “Everlasting Love”, a romantic collection of love songs from the 1970’s. In 1994, Vanessa took Broadway by storm when she replaced Chita Rivera in “Kiss of the Spider Woman”, winning the hearts of critics and becoming a box-office sensation. She garnered rave reviews and was nominated for a Tony Award for the 2002 revival of “Into the Woods”. She also headlined a limited special engagement of the classic, “Carmen Jones”, at the Kennedy Center and starred in the Encore! Series staged concert production of “St. Louis Woman”.

She stars in ABC’s critically-acclaimed hit series, Ugly Betty (2006), for which she has won or been nominated for numerous individual and ensemble awards, including the Emmy, SAG Award, Golden Globe and NAACP Image Awards. Vanessa achieved a career pinnacle, with a star on the Hollywood Walk of Fame for her accomplishments as a performer. Her charitable endeavors are many and varied, embracing and supporting such organizations as Special Olympics and many others. 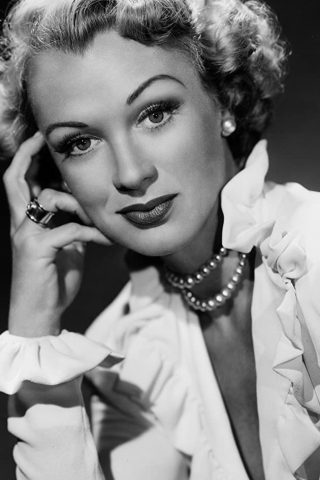 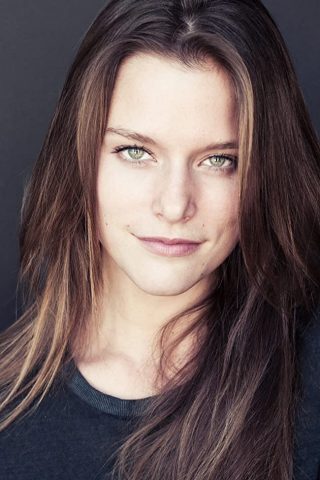 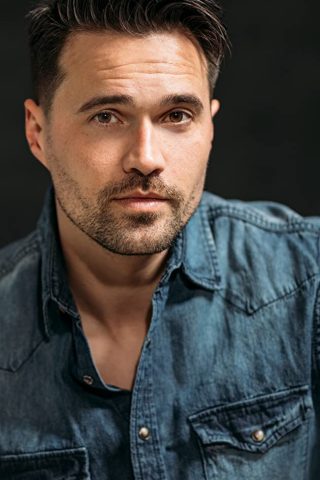 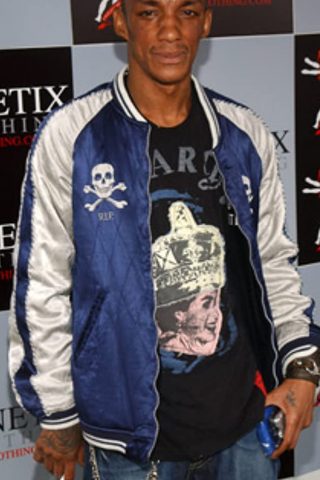