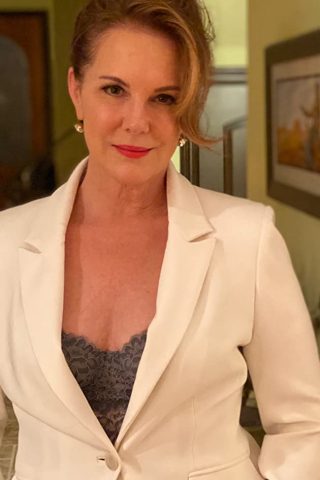 Elizabeth Ann Perkins was born on November 18, 1960, in the borough of Queens, New York, and was raised in Vermont. Her mother, Jo Williams, was a concert pianist and drug treatment counselor, and her father, James Perkins, was a businessman, farmer, and writer. She is of Greek and English descent. Perkins studied acting at Chicago’s Goodman School of Drama at DePaul University for three years, then launched her professional career with a co-starring gig in the touring company of Neil Simon’s Brighton Beach Memoirs (1986). Seasoned, she returned to New York in the spring of 1984 to make her Broadway debut as a replacement in the Simon play. As a stage actress, she has trod the boards with Playwrights Horizon, the Ensemble Studio, The New York Shakespeare Festival, and, back in Chcago, with the Steppenwolf Theater. She found time out to marry the Chicago actor Terry Kinney.

Her first major film role was in the underwhelming screen adaptation of David Mamet’s “Sexual Perversity in Chicago,” which was turned into a Rob Lowe/Demi Moore star vehicle retitled About Last Night (1986). Perkins sparkled as the grown woman interested in Tom Hanks in Big (1988), but her career was spotty and she never gained the traction to bring her the stardom that seemed to be within her grasp. In 1991, Perkins starred with Kevin Bacon in He Said, She Said (1991) (thus giving her a Bacon Factor of exactly 1) but, sadly, for such a talented actress, her biggest box-office hit has proven to be The Flintstones (1994), in which she portrayed Wilma.

Perkins made her television debut in For Their Own Good (1993), a 1993 TV movie based on the true story of a woman who underwent mandatory sterilization to work in a chemical plant. She starred in the NBC comedy series Battery Park (2000) produced by Gary David Goldberg (who recently directed her in Must Love Dogs (2005) in a supporting role to her good friend Diane Lane), and HBO’s If These Walls Could Talk 2 (2000). Her other TV work includes Babilônia 2000 (1999), Rescuers: Stories of Courage: Two Women (1997), and From the Earth to the Moon (1998) in an episode directed by Sally Field.

Perkins divorced Kinney and now is married to the cinematographer Julio Macat. Recently, she starred in John Patrick Shanley’s black comedy “Four Dogs and a Bone” at Los Angeles’ Geffen Playhouse. She also has a starring role in the series Weeds (2005) for Showtime. Her talent, personality, and good looks keep her steadily employed, and it wouldn’t be surprising if now, on the other side of 40, she makes a breakthrough and does some major work commensurate with her early promise. 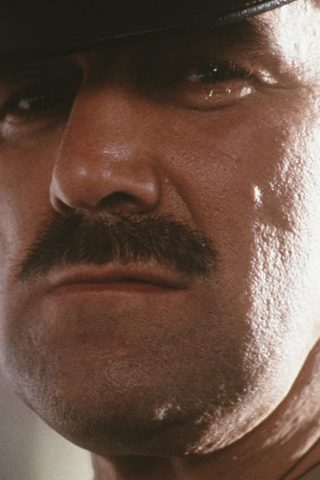 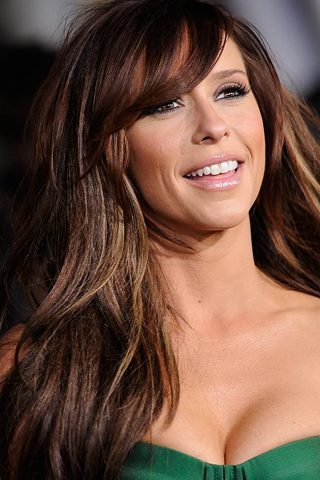 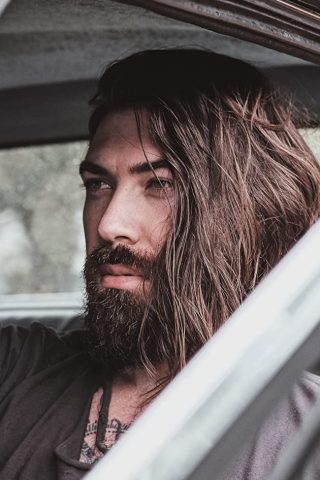 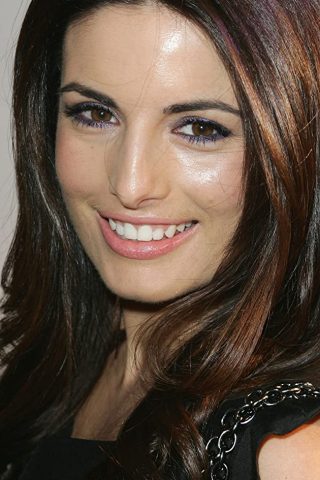