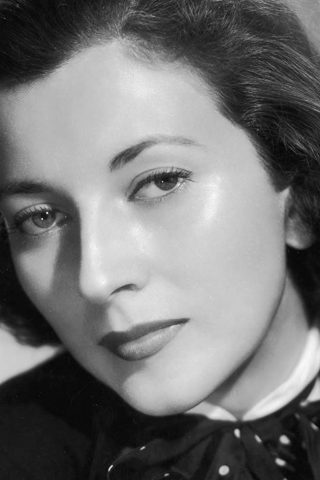 Valentina Cortese was born in Milan on New Year’s Day of 1923. She made her movie debut in 1940 and played many “ingenue” parts in Italian films of that period, before making a real sensation in Caccia all’uomo (1948) and Tempesta su Parigi (1948), playing both female leads, Fantine and Cosette (the film was a competent screen adaptation of the Victor Hugo classic “Les misérables”). The international success of the British-made melodrama The Glass Mountain (1949) brought her some Hollywood offers: she was very sensual as a truck-driver’s mistress in Jules Dassin’s film noir Thieves’ Highway (1949), and particularly effective in Robert Wise’s thriller The House on Telegraph Hill (1951), in which she portrayed a woman pursued by a killer.

She then returned to Europe and worked with many great directors, like Michelangelo Antonioni, who cast her in Le Amiche (1955), and Federico Fellini, who gave her a supporting part in his surrealist fantasy Juliet of the Spirits (1965). She had an especially robust part in Francois Truffaut’s Day for Night (1973) as a fading alcoholic movie star (she was nominated for the Best Supporting Actress Academy Award for this performance). She also had a stage career, working with writers and directors such as Giorgio Strehler and Franco Zeffirelli and starring in the title roles of Schiller’s “Mary Stuart” and Wedekind’s “Lulu”. 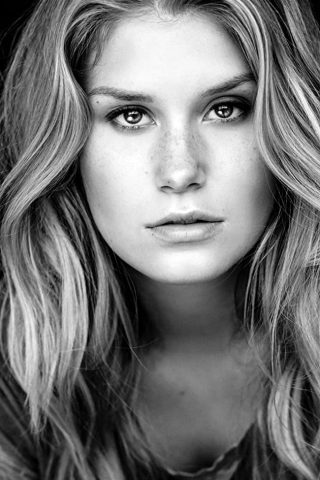 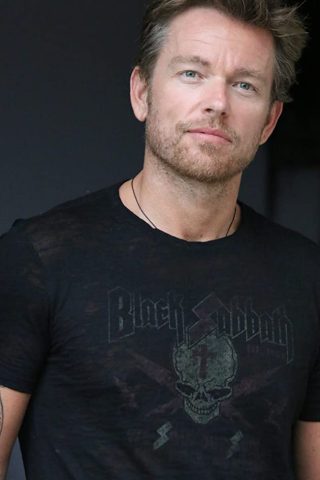 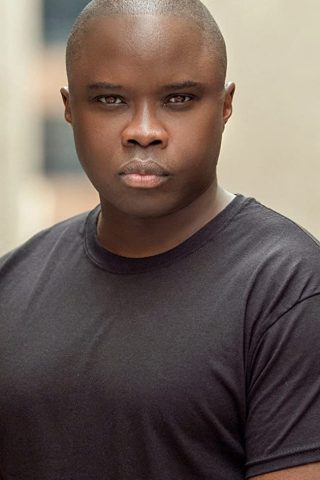 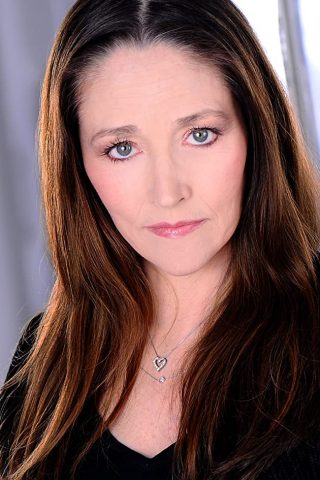