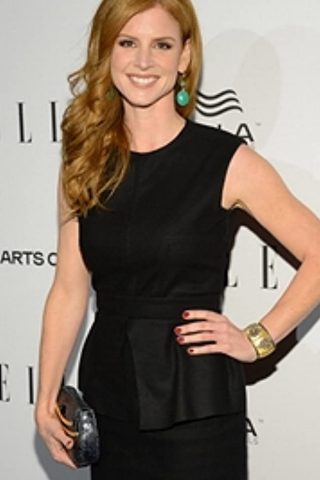 Sarah Rafferty’s character Donna on USA network’s hit show “Suits” is one of the most formidable minds at their law firm, Pearson Hardman. With her razor sharp wit and knowledge of all the firm’s happenings, Donna is admired and feared by everyone there, and she’s not afraid to wield that power when it suits her needs. The hit show is currently airing its eighth season.

While still in prep school, Sarah was bitten by the acting bug. When her drama teacher caught her cutting across his lawn in an effort not to be late for field hockey practice, he told her to skip practice and join the cast of “Richard III,” and thus began her adoration of acting.

Her education and natural talent clearly paid off. In addition to starring on USA Network’s “Suits,”, she has appeared in numerous TV series such as “Law and Order,” “Six Feet Under,” “Brothers & Sisters,” “Samantha Who?,” “Without A Trace,” “CSI: Miami,” and “Bones,” and feature films including: “Four Single Fathers” and “Falling For Grace,” along with countless professional stage productions like “Gemini” and “As You Like It.”

In addition to acting, Rafferty lends a hand to many causes including the Alzheimer’s Association and The Brain Project. Rafferty hosted the annual Night at Sardi’s event held in LA for two consecutive years, which benefited the support and research efforts of the Alzheimer’s Association. Rafferty also takes on a role as an ambassador for the newly founded organization, The Brain Project. The goal of TBP is to raise funds through provoking works of art for Baycrest Health Sciences, a world leader in brain health and aging.

Sarah resides on both east and west coasts with her husband and two daughters and travels back and forth to Toronto for work. 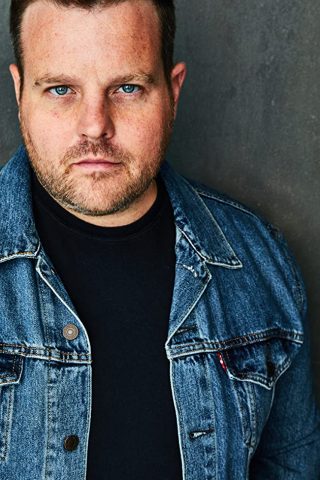 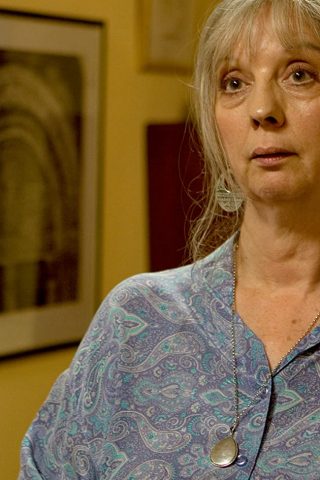 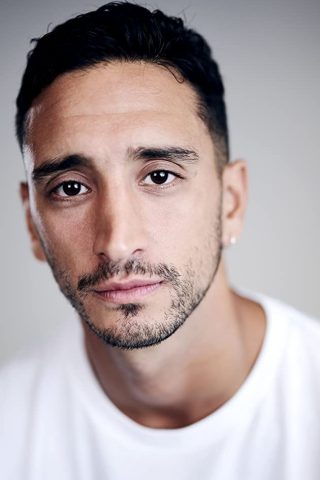 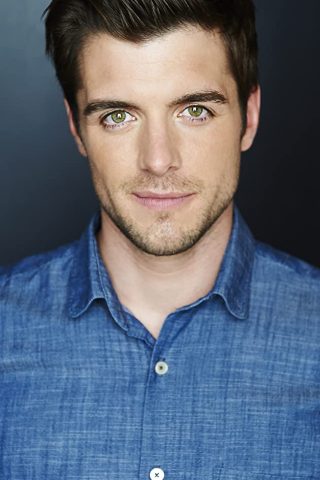