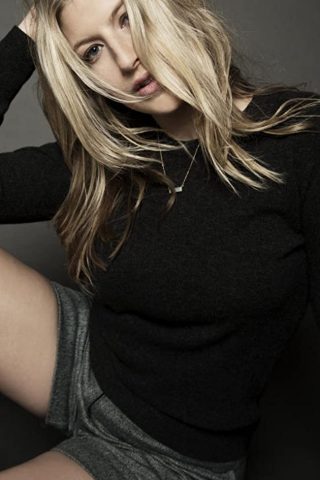 Tara Summers is a British actress best known for her role as Katie Lloyd on David E. Kelley’s hugely successful series Boston Legal. She has done numerous arcs on other critically acclaimed shows such as Damages, Ringer, Stalker, Strangers, Dietland, Sons of Anarchy, in addition to being a series regular on Fox’s Rake and PBS’s Mercy Street. Her past film and television credits include Hitchcock, Private Practice, Factory Girl, Alfie, Dirt and What a Girl Wants, You’re The Worst. Summers wrote, produced and starred in a one-woman autobiographical show, Gypsy of Chelsea. She performed the play at the Royal Court Theatre (London) where she was a member of the young writers program, Studio 54 (NY) and the Hudson (Los Angeles). Summers starred at the Geffen Playhouse where she received rave reviews for her portrayal of Claire Sutton in Jonathan Lynn’s acclaimed stage production, Yes, Prime Minister. Most recently she was seen on stage at Lincoln Centre in Tom Stoppard’s new play “The Hard Problem” and has just made her Broadway Debut in Rupert Goold’s production of “INK” opposite Jonny Lee Miller and Bertie Carvel. An alumna of Brown University where she received a B.A. in History, Summers trained at the National Theatre Institute at the Eugene O’Neill in Connecticut and has an M.F.A. in Acting from L.A.M.D.A. 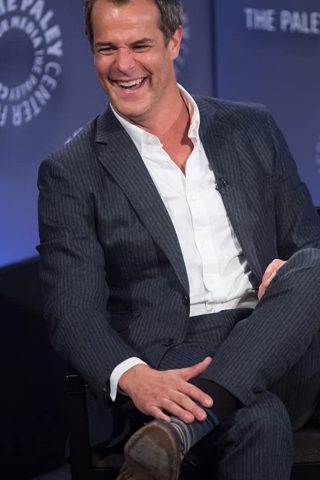 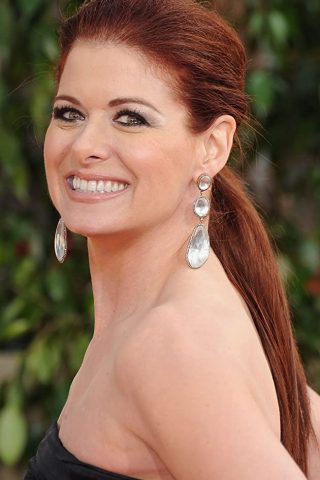 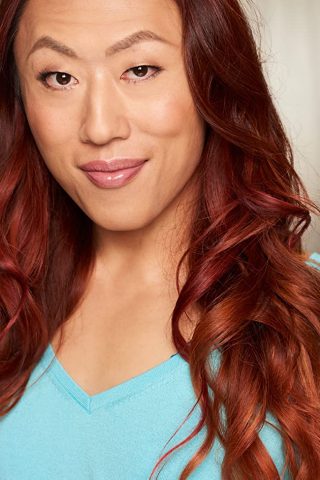 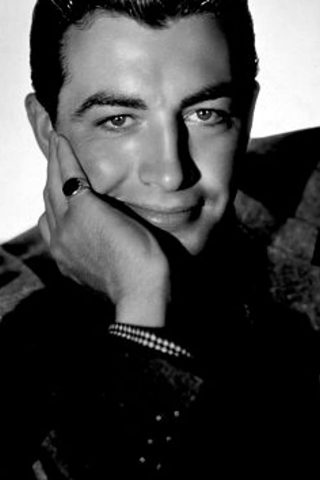