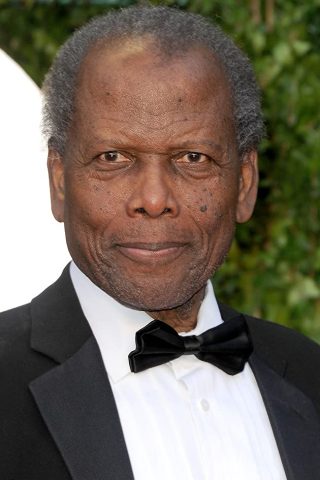 A native of Cat Island, The Bahamas (although born, two months prematurely, in Miami during a visit by his parents), Poitier grew up in poverty as the son of farmers Evelyn (nee Outten) and Reginald James Poitier, who also drove a cab. He had little formal education and at the age of 15 was sent to Miami to live with his brother, in order to forestall a growing tendency toward delinquency. In the U.S., he experienced the racial chasm that divides the country, a great shock to a boy coming from a society with a majority of African descent.

At 18, he went to New York, did menial jobs and slept in a bus terminal toilet. A brief stint in the Army as a worker at a veteran’s hospital was followed by more menial jobs in Harlem. An impulsive audition at the American Negro Theatre was rejected so forcefully that Poitier dedicated the next six months to overcoming his accent and improving his performing skills. On his second try, he was accepted. Spotted in rehearsal by a casting agent, he won a bit part in the Broadway production of “Lysistrata”, for which he earned good reviews. By the end of 1949, he was having to choose between leading roles on stage and an offer to work for Darryl F. Zanuck in the film No Way Out (1950). His performance as a doctor treating a white bigot got him plenty of notice and led to more roles. Nevertheless, the roles were still less interesting and prominent than those white actors routinely obtained. But seven years later, after turning down several projects he considered demeaning, Poitier got a number of roles that catapulted him into a category rarely if ever achieved by an African American man of that time, that of leading man. One of these films, The Defiant Ones (1958), earned Poitier his first Academy Award nomination as Best Actor. Five years later, he won the Oscar for Lilies of the Field (1963), the first African American to win for a leading role.

He remained active on stage and screen as well as in the burgeoning Civil Rights movement. His roles in Guess Who’s Coming to Dinner (1967) and To Sir, with Love (1967) were landmarks in helping to break down some social barriers between blacks and whites. Poitier’s talent, conscience, integrity, and inherent likability placed him on equal footing with the white stars of the day. He took on directing and producing chores in the 1970s, achieving success in both arenas. 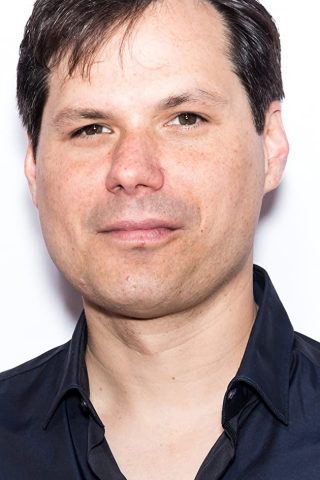 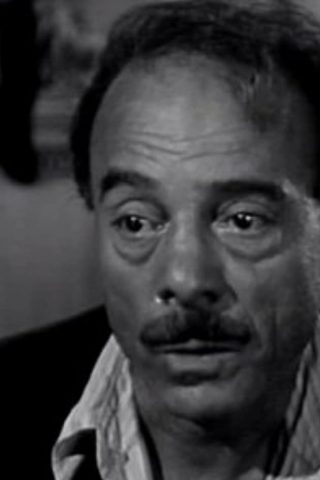 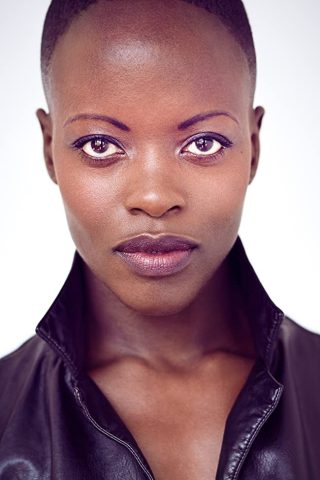 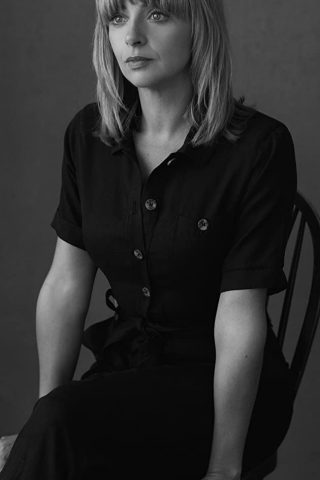