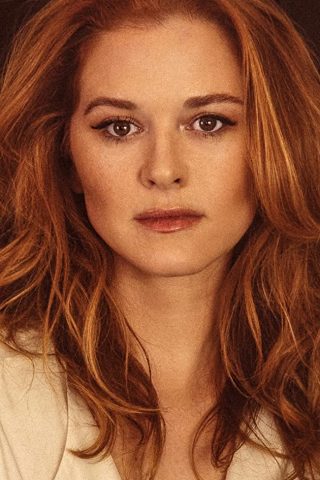 Sarah Drew grew up on Long Island in Stony Brook, New York, the daughter of Jeannie Drew, a teacher, and Charles Drew, a pastor at Emanuel Presbyterian Church in New York City. While attending the University of Virginia, Drew began acting in plays and community theater, and received a bachelor’s degree in drama.

Her first job was providing the voice role of “Stacy Rowe” on the animated series, Daria (1997), when Drew was still in high school. Beginning in 2004, she was a featured cast member on the western series, Everwood (2002). After having minor roles in the series, Private Practice (2007) and as “Kitty Romano” on Mad Men (2007), Drew was cast in a recurring role as “Dr. April Kepner” on the acclaimed medical drama, Grey’s Anatomy (2005). 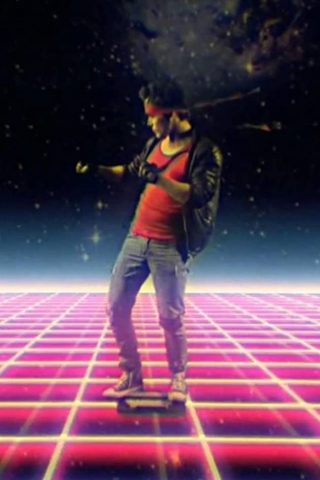 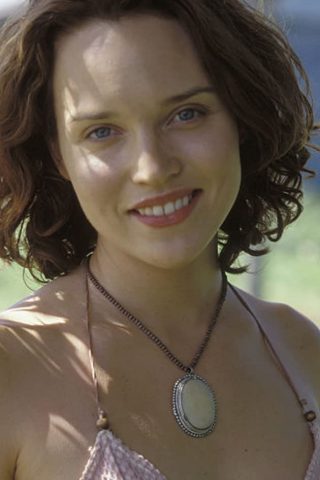 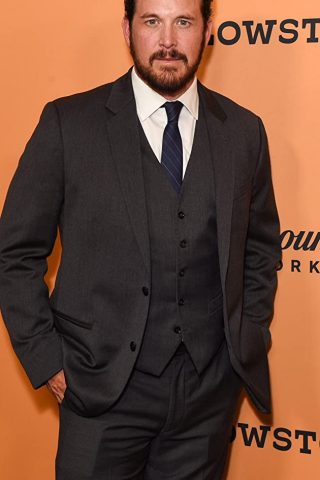 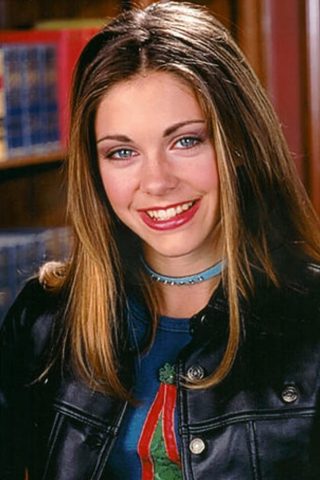