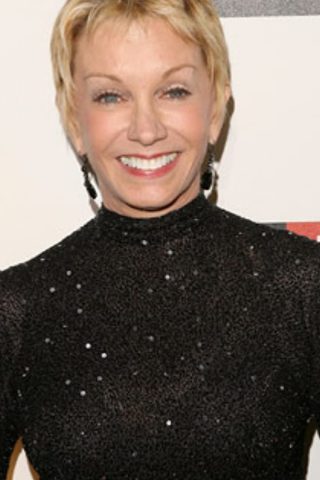 This wholesome “Chatty Cathy” delight had all the earmarkings of becoming a dithery TV star in the early 70s and a couple of sitcom vehicles were handed to her with silver platter-like enthusiasm. Neither, however, made the best use of her elfin charm and both series died a quick death. Nonetheless, Sandy Duncan went on to become a Disney film lead, a TV commodity pitching crackers and arguably the best Peter Pan Broadway has ever offered. Like Sally Field and Karen Valentine before her, Sandy had a potentially terminable case of the cutes that often did her more harm than good. But also, like the others, her talent won out.

The story goes that this wistful tomboy felt like an outsider growing up in her native Texas because of her desires to be an actress. The elder of two girls born to a gas station owner, she trained in dance and appeared in productions of “The King and I” and “The Music Man” as a teen. Sandra Kay Duncan cast all negativity and self doubt aside and packed her bags for New York upon leaving Lon Morris Junior College (in Texas). She made an enchanting Wendy in “Peter Pan” the following year and soon poised herself as a triple threat on stage (singer/dancer/actress). She married Broadway actor Bruce Scott in 1968 and appeared in the rock musical “Your Own Thing” that same year. Taking her first Broadway curtain call and grabbing a Tony nomination in a bawdy musical version of Chaucer’s “Canterbury Tales”, she next won the soubrette role of Maisie in the Jazz-age musical “The Boy Friend”. She managed to steal the thunder right from under star Judy Carne (who had just left the cast of TV’s “Laugh-In” in order to branch out) and earned her second Tony nomination — this time as “Best Actress”.

The toothy strawberry blonde was a sensation and in 1970 Time Magazine named her “the most promising face of tomorrow”. All this buildup reached the ears of Disney who decided to take a chance and cast her opposite Disney perennial Dean Jones in the featherweight comedy film The Million Dollar Duck (1971). TV also saw her potential and featured her sparkling mug more and more in commercials. She then took on the title role in the film version of Neil Simon’s comedy hit Star Spangled Girl (1971), which turned out to be a major disappointment.

An untried talent on the primetime scene, CBS decided Sandy had enough promise and star quality to be given her own TV sitcom. Replacing Melba Moore at the last minute in the weekly show Funny Face (1971), the storyline had Duncan playing single, independently-minded Sandy Stockton, a corn-fed Midwestern who heads to the big-city (Los Angeles) where she winds up in TV commercials while pursuing a teaching degree at UCLA. The series was a success and was a Top 10 show, but Duncan began experiencing severe headaches on the set and a tumor was discovered on her optic nerve. She had to leave the series and it was consequently pulled from the air. The series’ sudden departure led to a misconception among some viewers that it had been canceled. Following a lengthy and delicate operation, the doctors managed to save her eye but she lost all vision in it.

The following year the show was revamped and retitled. Duncan returned as Sandy Stockton. This time she was a single working girl who created chaos at an ad agency. This second incarnation of her series failed to regain the audience that the first incarnation had had. The Sandy Duncan Show (1972) was canceled by mid-December. In the meantime, she divorced her first husband in 1972 and married Dr. Thomas Calcateera a year later, whom she met while undergoing her eye operation. They would divorce six years later.

After the demise of her second series, Sandy refocused on her strengths — musical comedy — and maintained her profile as a guest star on such variety shows as “The Sonny & Cher Show”, “The Flip Wilson Show”, “The Tonight Show” and “Laugh-In”. She also was seen around the game show circuit as panelist on “What’s My Line?” and “Hollywood Squares”, among others. In 1979 Sandy retook Broadway by storm. Instead of the role of Wendy, she played the title tomboy in the musical “Peter Pan” and was nominated for a third time for a Tony Award. Born to play this role, she followed this spectacular success by locking arms with a carefree Tommy Tune in the tuneful Broadway show “My One and Only” replacing Twiggy in 1984.

Sandy also appeared again for Disney both co-starring in the lightweight film comedy The Cat from Outer Space (1978) opposite fellow hoofer Ken Berry and providing a foxy voice for their popular The Fox and the Hound (1981) animated feature. Taking on a more serious tone, she garnered critical respect for her Emmy-nominated role in the epic mini-series Roots (1977), but these dramatic offerings were few and far between.

In the 1980s Sandy became a household name once again with her popular Wheat Thins commercials in which she periodically shared the camera with her two sons, Jeffrey and Michael, her children by Tony-nominated choreographer/dancer Don Correia, whom she married in 1980. In 1987, she returned to prime-time TV, but not in her own tailor-made vehicle. Instead Sandy replaced Valerie Harper in HER tailor-made vehicle after Harper departed in a well-publicized contractual dispute with producers after only one season. The show was simple changed in title from Valerie (1986) to “The Hogan Family” and Sandy entered the proceedings as a close relative and new female head of household after Harper’s character “died”. As a testament to her audience appeal, the show managed to run for four more healthy seasons.

In more recent times the pert, indefatigable Sandy has hosted Thanksgiving Day parades, dance competitions and teen pageants, starred on Broadway as Roxie Hart in “Chicago” (1999), and has headlined touring companies of such Broadway revivals as “Anything Goes” and “The King and I”. She has also been a volunteer for the non-profit organization “RFB&D” (Recording for the Blind and Dyslexic) and was a recipient of the National Rehabilitation Hospital Victory Award, which is given to individuals who exhibit exceptional courage and strength in the face of adversity. 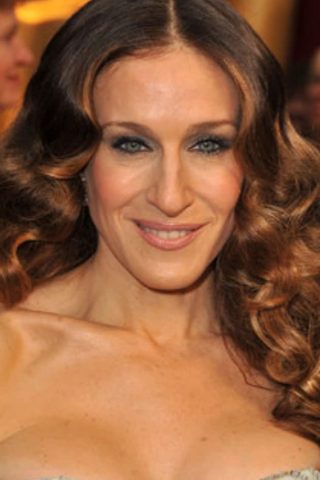 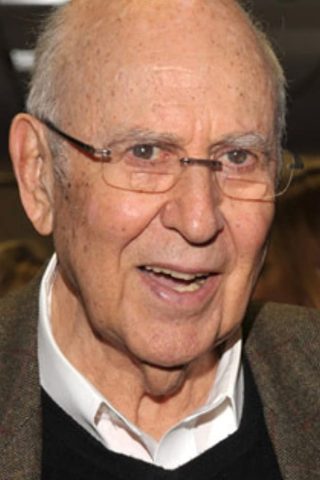 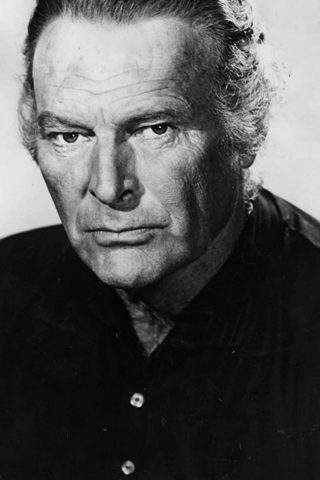 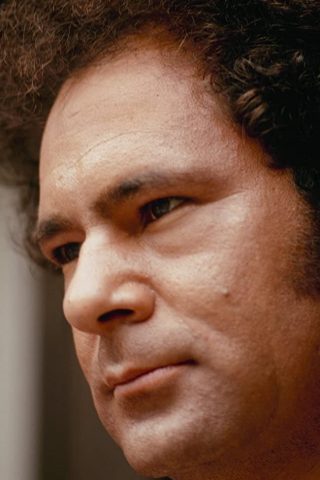