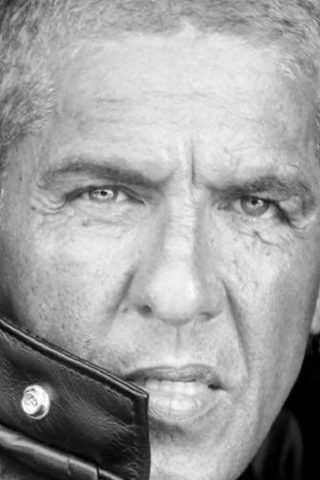 Samy Naceri is born in Paris from an Algerian father and a French mother. He grew up in the suburbs of Paris in a modest family of seven siblings.

Since his youngest age, Samy dreamt about making movies. After many years of struggling and hard work, he will finally have a chance to meet a famous casting director (Bruno Delahaye) who will offer him is first big role (Nordine) in the movie « Rai » by Thomas Gilou.

He won the awards of « Léopard de Bronze » in Locarno international film festival (Switzerland) for his interpretation in 1995, and the special mention for that same movie at the Paris Film Festival.

From that moment, his career started.

He won the Palm d’Or at the Cannes Film Festival for his performance in the movie « Indigènes » by Rachid Bouchareb in 2006.

Samy Naceri is now based in Paris, Moscow and Los Angeles. 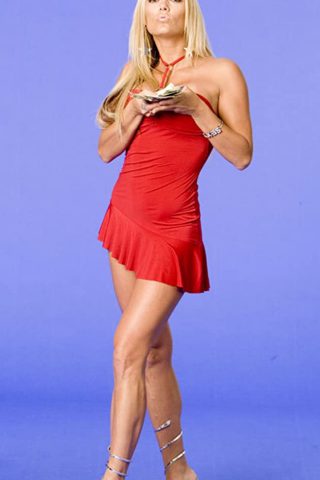 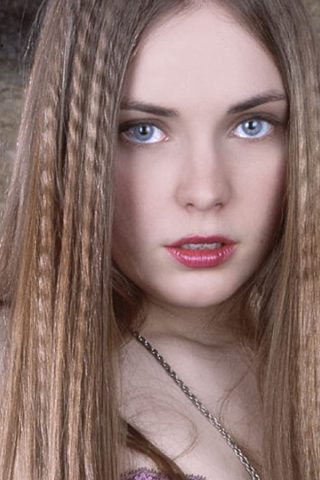 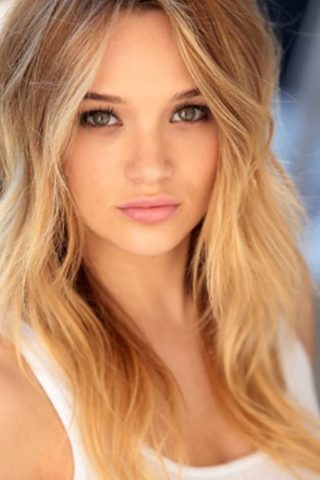 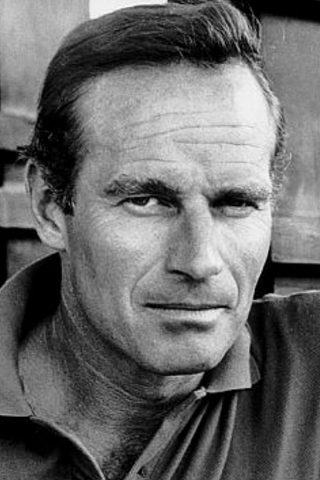