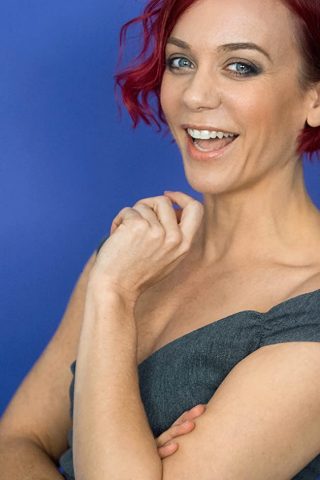 Tonya Kay’s brutally elegant acting work is coveted for the moxie, physicality and depth of the characters she creates.

You can see her lead film roles in A Better Place (Cannes Market), Dark Space and Earthtastrophe (SyFy), Saving My Baby and The Other Wife (Lifetime).

On TV you’ve seen her acting on The Fosters (Freeform), Jane The Virgin (TBS), Criminal Minds (ABC) and Rosewood (FOX) and has held Series Regular and Recurring roles on Comedy Central, MTV Networks, NBC and FOX.

Tonya Kay’s sass and smarts side strongly with celebs as co-host with Penn Jillette on Street Cred (Travel Channel) and sketch comedy partner with Neil Patrick Harris and Conan O’Brien. Nothing makes Tonya Kay happier than when her ideals and art combine and it has been her distinct pleasure to work with fellow vegans Russell Brand, Ellen Degeneres, Emily Deschanel and Rob Zombie.

Fierce and sensual, this fit, female athlete performs her own stunts, has stunt doubled PINK, stunt coordinated for Corey Feldman and fought Zoe Bell in the film Raze (Paramount).

Her dynamite dance and specialty career has given her the spotlight touring in STOMP, sold out Madison Square Garden twice, landed her Recurring roles on Glee (FOX) and The Voice (NBC) and dazzled audiences in The Muppets Movie and Lone Ranger blockbusters.

Tonya Kay’s favorite film is Faster Pussy Cat Kill! Kill! and when she’s not on-camera, she’s under the hood of her own classic hot rod. 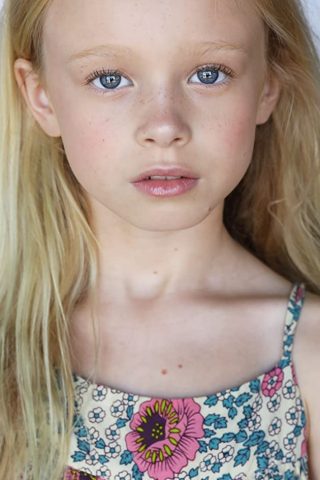 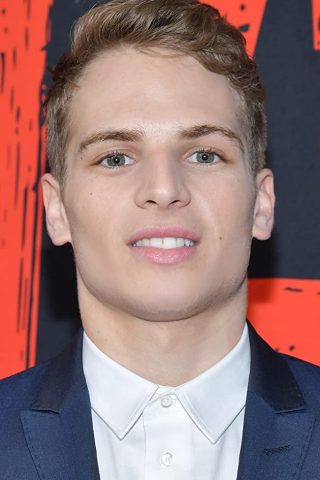 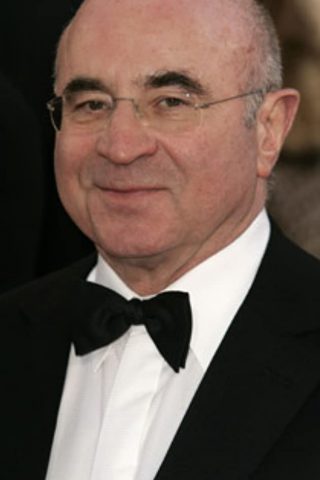 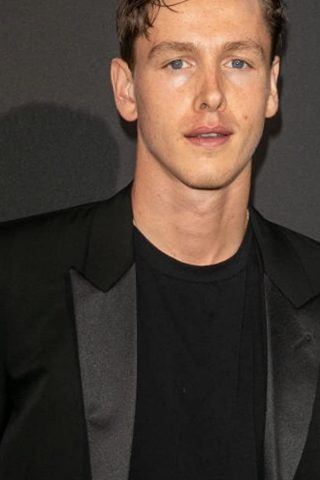