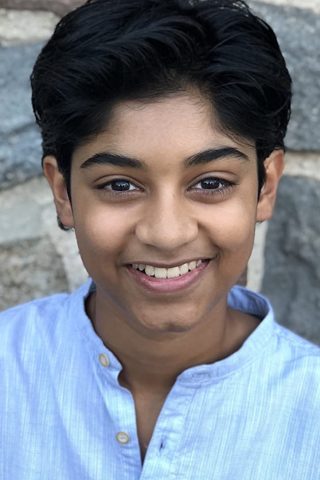 At the age of 6, while playing little league baseball, he caught the eye of a prominent New York-based casting director that cast him in the role of Adam Sandler’s adopted son in Jack and Jill (2011). Rohan embraced every aspect of his new career, and his enthusiasm for his work led him next to his memorable role of Issa in the critically acclaimed Showtime Series, Homeland (2011). With his keen interest in the process of movie-making, Rohan uses every opportunity to learn as much as possible about his film community as he continues to hone his acting skills in diverse and challenging roles. He has been seen in Peter Berg’s Lone Survivor (2013) with Mark Wahlberg and in his co-leading role in Jason Bateman’s directorial debut, Bad Words (2014). He appeared in Jumanji: Welcome to the Jungle (2017) and can now be seen in Netflix’s Mowgli: Legend of the Jungle (2018) in the title role. 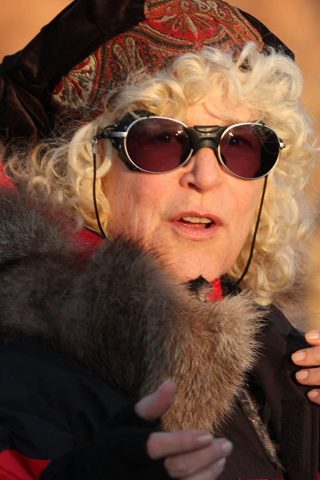 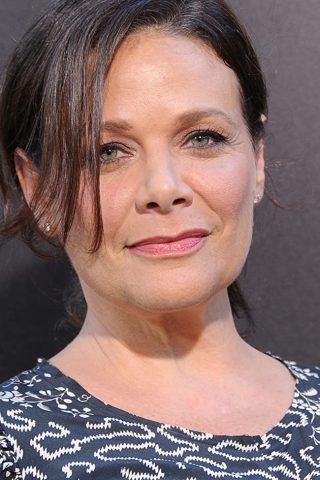 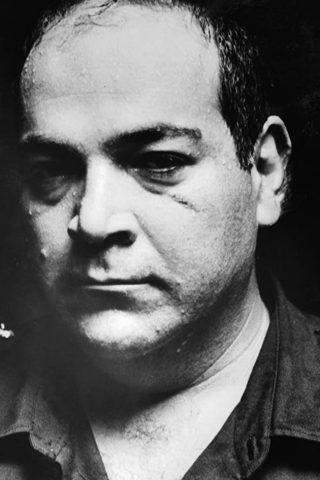 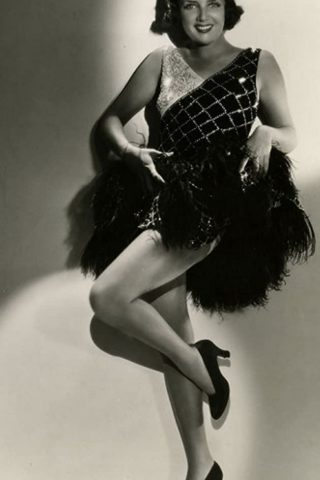