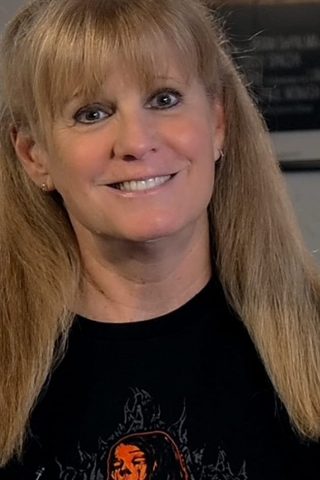 P.J. (Pamela Jayne) Soles was born on July 17, 1950 in Frankfurt, Germany. Her father came from Holland and her mother from New Jersey. Because her father was working for an international insurance company, the family moved all over the world. P.J. lived in Casablanca, Morocco, and Maracaibo, Venezuela, where she learned to speak fluent Spanish, and then Brussels, Belgium, where she went to high school at the International School of Brussels. When she was at Briarcliff College, she wanted to become the first woman ambassador to the Soviet Union. This career goal changed when she visited the Actors Studio in New York City. She moved to Manhattan and began acting in commercials and modeling for fashion magazines. She was married to J. Steven Soles during her years in New York, but then made the move to Los Angeles to work in television and movies. At this time, she and Soles’ got divorced, but she decided to keep her name as P.J. Soles. She was among the hundreds of actors auditioning for Brian De Palma and George Lucas in their joint casting session for Carrie (1976) and Star Wars: Episode IV – A New Hope (1977). After Carrie, she went to Georgia to film Our Winning Season (1978) and met actor Dennis Quaid. They were married in 1978 in Texas on a dude ranch.

P.J. starred in Rock ‘n’ Roll High School (1979) with Ramones. Next she filmed Private Benjamin (1980) and then Stripes (1981). She and Quaid were divorced in 1983. P.J. continued doing numerous television and film roles, and then married Skip Holm, who was the stunt pilot on The Right Stuff (1983). They have two children and were divorced in 1998. Still active in television and film, P.J. manages not to let her fans down, but keeps them interested in her work, which keeps on getting better, making her one of the most versatile actresses of her time. 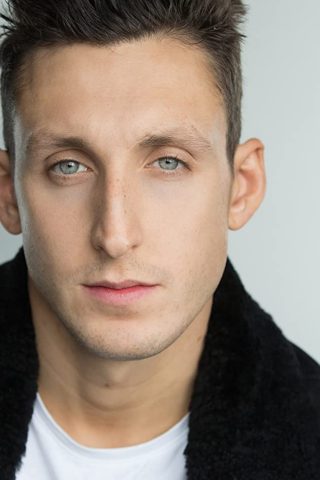 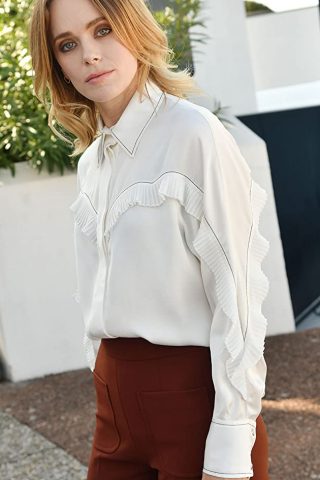 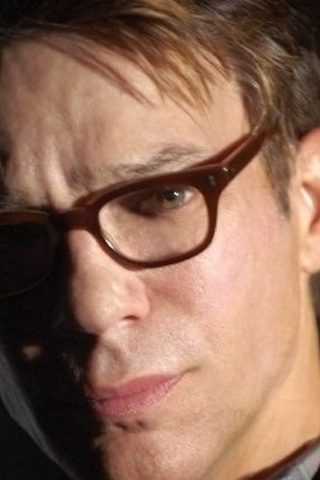 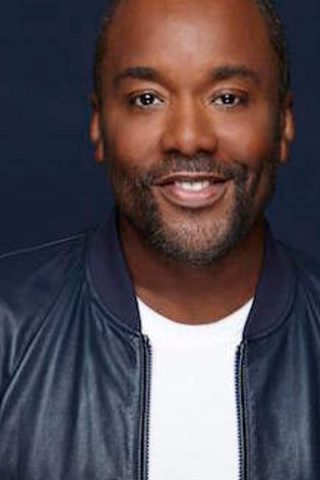