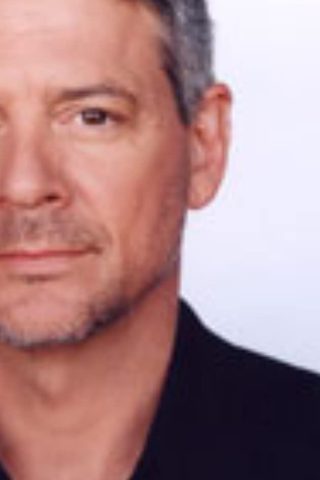 Christopher Cousins has carved a career by portraying outstanding, diverse characters. This talented, theatrically trained actor has an intriguing, dark and captivating screen presence. The depth and soul that Christopher brings to his characters may have its roots in his birthplace, New York City, or perhaps in the secrets of Oklahoma, where he was raised. Regardless, since his first professional role fresh out of Boston University, Christopher has found within himself the ability to morph into the essence of whatever character he portrays. He perfected his chameleon skills as a contract player on One Life to Live (1968) as Cane Rogan, a con man who pretended to be different people (German film director, Spanish lothario, Irish horse trainer, Arab prince).

Christopher is gaining favorable notices as a quality actor from producers, directors and audiences across the country. In his most recent feature film, Wicker Park (2004), an intense psychological romantic thriller, Christopher is part of an all-star cast including Josh Hartnett, Diane Kruger, Rose Byrne and Matthew Lillard. Christopher stars as Daniel, the provocative and mysterious villain.

Christopher’s dream role is Odysseus, Greek hero of the Trojan War. “I’ve dreamed of playing Odysseus since I was a boy.” His favorite movie is Ran (1985), directed by Akira Kurosawa. Jeff Bridges has inspired him as an actor. Like Bridges, Christopher is selecting quality projects in his own career. 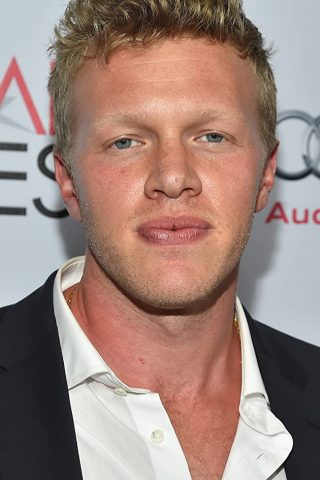 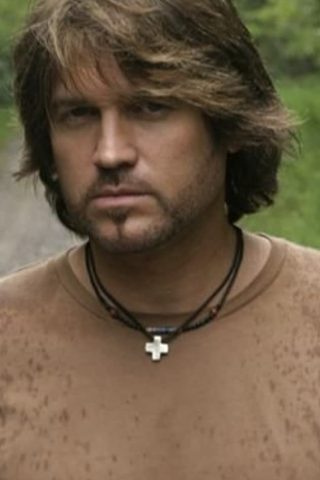 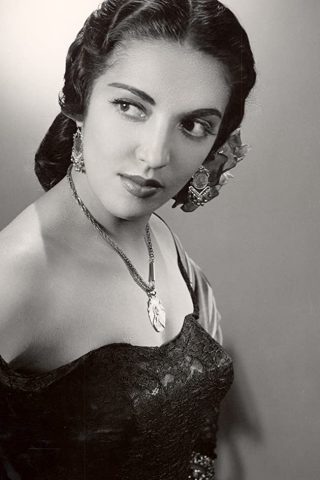 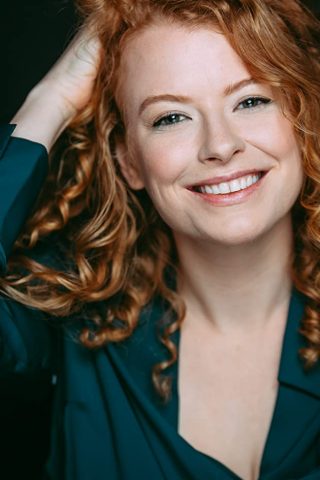