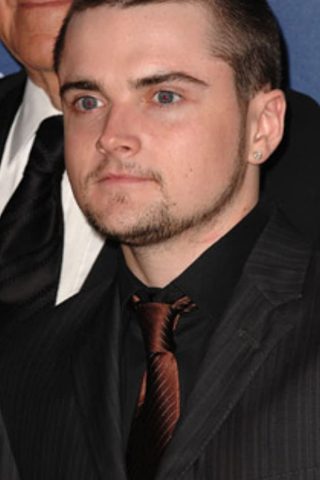 Robert Iler was born on March 2, 1985, in New York, New York, USA. He started his show business career at the age of six, when he was discovered by his manager, Jeff Mitchell of J. Mitchell Management, walking down the street in Manhattan with his dad. He immediately was hired to appear in a commercial for Pizza Hut. Afterwards he took some time off to concentrate on school. Then at the age of ten, Robert returned to the business and appeared in his first feature film The Tic Code (1998), and several more commercials for IBM, AT&T, VH1, and ESPN, as well as an episode of Saturday Night Live (1975) appearing with Rosie O’Donnell. In 1999, he made his breakthrough performance playing Anthony ‘A.J.’ Soprano, Jr. in HBO’s hit drama series The Sopranos (1999). In 2001, he appeared in the film Tadpole (2000)_. 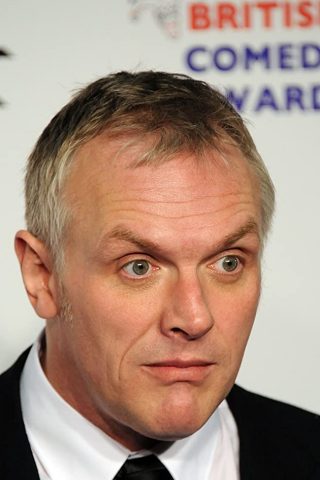 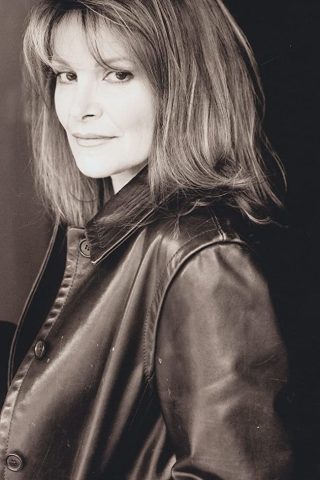 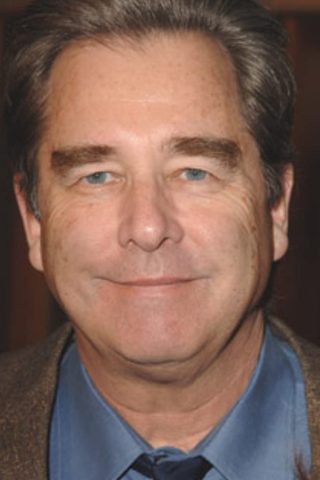 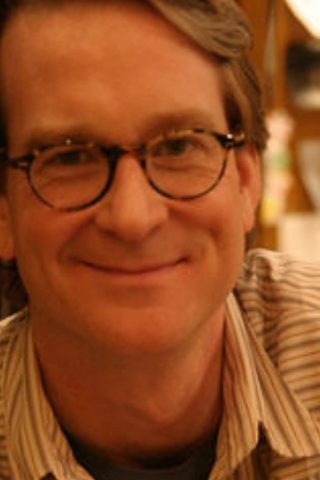