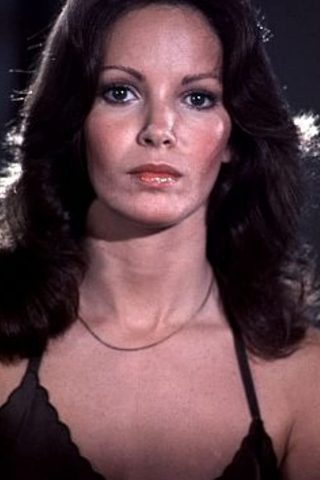 Jaclyn Smith was born Jacquelyn Ellen Smith on October 26, 1945 in Houston, Texas. She graduated from high school and originally aspired to be a famous ballerina. In 1973, she landed a job as a Breck shampoo model. In 1976, she was offered a chance to star in a new pilot for a planned television series, entitled Charlie’s Angels (1976). The pilot was slick and the show was an instant hit when it debuted on September 22, 1976 on ABC.

Smith is the only original “Angel” to stay with the show through its entire five-season run (1976-81). She is also the only “Angel” from the television series to make an appearance in either of the movie adaptations. (She had an uncredited cameo in Charlie’s Angels: Full Throttle (2003) as “Kelly Garrett”, offering advice to the new generation of angels.)

After Charlie’s Angels (1976), she went the TV-movie route and starred in such TV films as Jacqueline Bouvier Kennedy (1981) for which she received a Golden Globe nomination, and such miniseries as The Bourne Identity (1988), Rage of Angels (1983) and Windmills of the Gods (1988). She has had her own extremely successful clothing line at Kmart since 1985, and is often a spokesperson.

Her first two marriages to actors Roger Davis and Dennis Cole ended in divorce. She has two children from her third marriage to cinematographer Anthony B. Richmond (they divorced in 1989). Her fourth marriage is to physician Dr. Brad Allen. She married him in 1997; the two created the skincare line which Smith promotes. 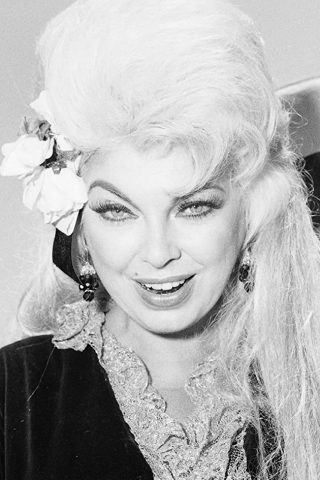 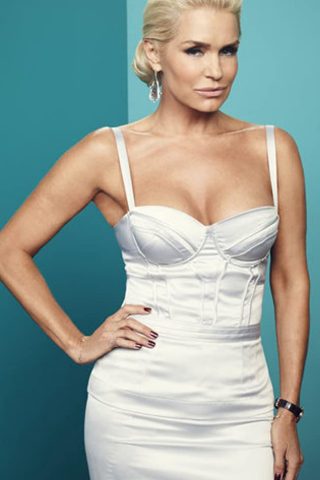 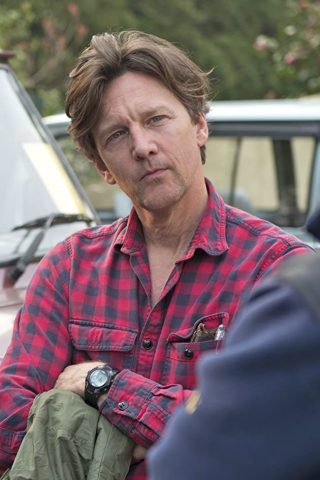 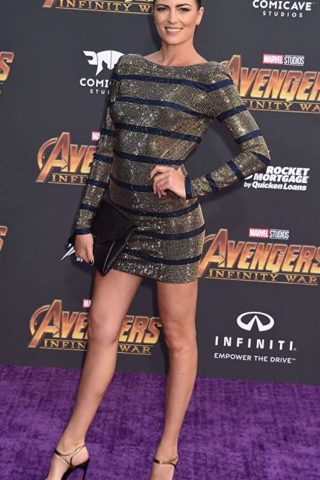