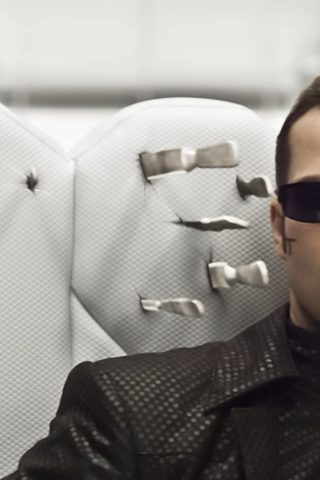 The year 1994 marked the beginning of the career for Canadian actor Shawn Roberts. Born in Stratford, Ontario, Canada on April 2, Shawn lucked upon a life-changing break while he was portraying the part of the Wolf in a school play version of Little Red Riding Hood. Award-winning screenwriter Robert Forsyth, father of one of Shawn’s friends, spotted Roberts while attending this play. Through Forsythe’s efforts, Shawn was then recommended to a Toronto acting agency. He landed a regular role in 1996 on the new series Emily of New Moon (1998). Throughout the rest of the 1990s, Shawn generally remained on television, showing up on various series before striking gold with his first movie appearance. In 2000, he gained a part in the first X-Men (2000) movie, playing Rogue’s boyfriend Cody. Since 2000, the career of Shawn Roberts thus balanced out appropriately well between television and film work. 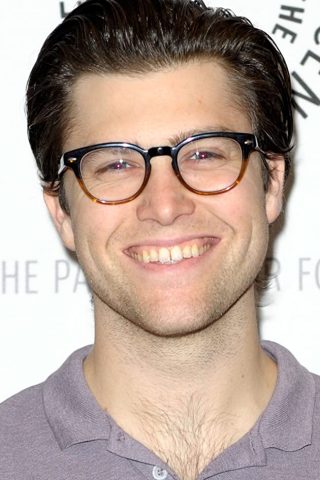 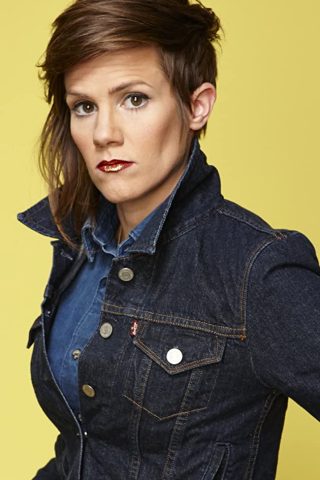 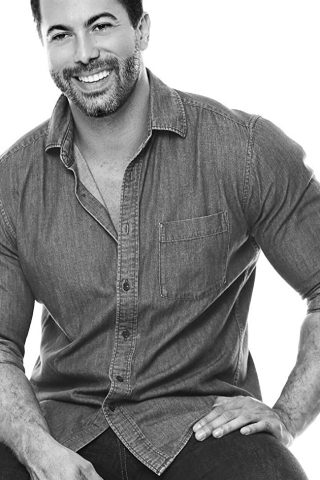 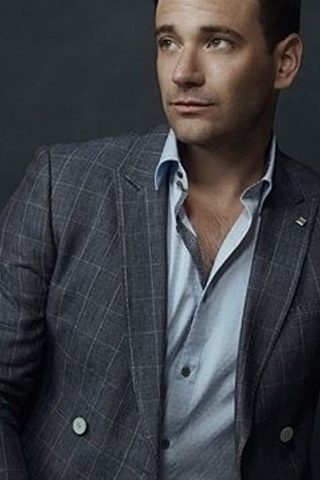