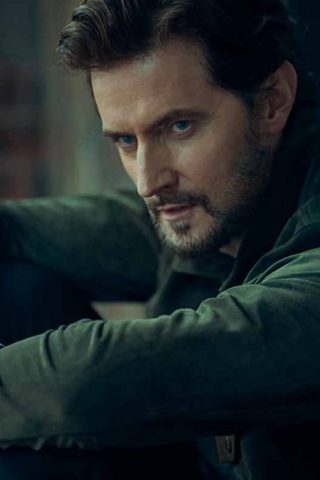 Richard Crispin Armitage was born and raised in Leicester, England, to Margaret (Hendey), a secretary, and John Armitage, an engineer. He attended Pattison College in Binley Road, Coventry, where he discovered his love for acting. He took part in many theatre productions all over the UK, from musical theatre (Cats) to classical theatre (Death of a Salesman). He enrolled at LAMDA in 1995 and starred in The Cherry Orchard and The Normal Heart among others.

He started working in cinema in 1999 with some small roles in Star Wars: The Phantom Menace, Cleopatra and This Year’s Love (1999). In 2000 he took part in the RSC Macbeth tour of the USA and Japan with Antony Sher as the lead actor. In 2002, he had a breakthrough with his role as the charming but a bit odd character John Standring in Sparkhouse (2002), a BBC Miniseries in three parts, opposite Sarah Smart. After two guest-roles in Cold Feet (1997) in 2003 and Between the Sheets (2003), he landed a role as Steven in Frozen (2005). In 2004, he became famous throughout the whole UK with his role of mill-owner John Thornton in North & South (2004) (BBC). He landed a key role in BBC Robin Hood from 2006 to 2009 as the dark and evil Guy of Gisborne, then from 2008 to 2010 he played Lucas North in the successful British series Spooks (MI-5 in the USA). He kept working on British TV (Strike Back: Origins in 2010) and had a small but pivotal role in Captain America: the first Avenger, till he became known worldwide with his role of Thorin Oakenshield in Peter Jackson’s trilogy of The Hobbit (2012/2014), for which he received a Saturn Award. In 2014 he was the protagonist of Yael Farber’s acclaimed version of Arthur Miller’s The Crucible at the Old Vic in London, for which role he was nominated for an Olivier Award. He starred in the third season of Hannibal (2015) in the role of serial killer Francis Dolarhyde, which got him another Saturn Award. In 2016 he starred in the Epix original series Berlin Station in the lead role of Daniel Miller, and in the same year he received many positive reviews for his role of Kenneth in Mike Bartlett’s Love, love, love for Roundabout Theatre in NYC. In 2017 He worked on Ocean’s Eight, and on the second season of Berlin Station. In July 2017 the film Pilgrimage came out with many positive reviews. He has narrated several audio books with Audible, for which he has received two nominations for an Audie Award. He has recently given the voice to Trevor Belmont in the series Castlevania on Netflix. 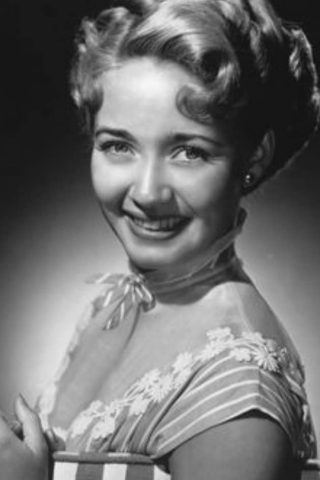 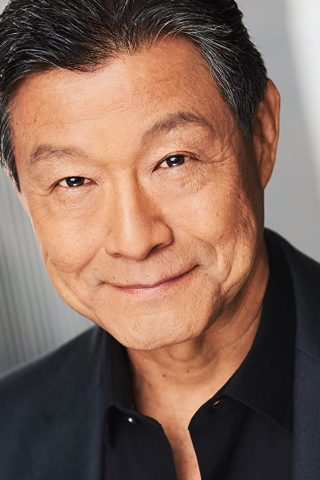 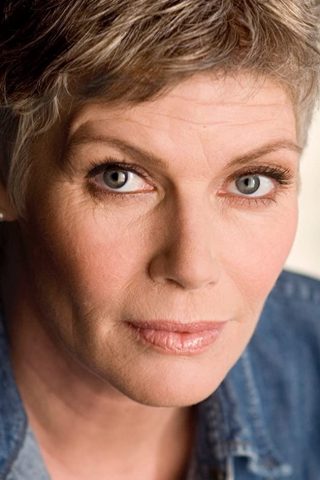 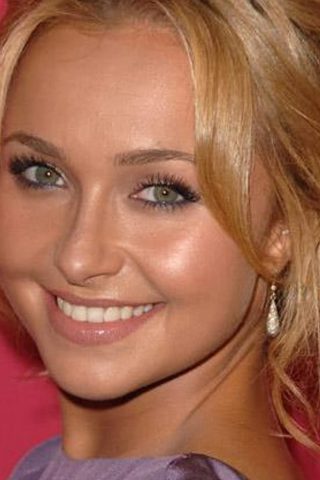