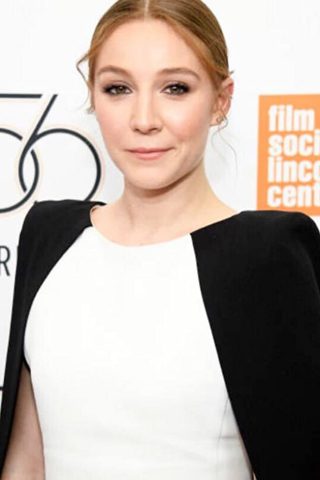 Kayli Carter is an actor based in New York. Six months after moving to NYC, she made her stage debut in Academy Award winner, Mark Rylance’s, self-penned play, Nice Fish. She originated the role of “Flo” at American Repertory Theater, and continued to the subsequent, Off- Broadway (St. Ann’s Warehouse) and West End productions. The London run was nominated for an Olivier Award (Best New Comedy).

Early on, Kayli established herself on screen with small roles in Amazon’s, Z:The Beginning of Everything, and Rings, playing the younger version of Sissy Spacek’s character in the horror franchise.

Kayli, was selected as one of Vanity Fair’s Breakout Stars for her work in Tamara Jenkins’ film, Private Life, opposite Kathryn Hahn, and Paul Giamatti. The film opened the 2018 Sundance Film Festival, and Premiered at the New York Film Festival the following fall to critical acclaim. Her role in the film went on to earn her a nomination at the Film Independent Spirit Awards (Best Supporting Actress). 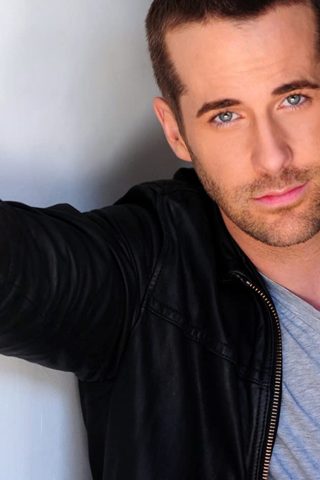 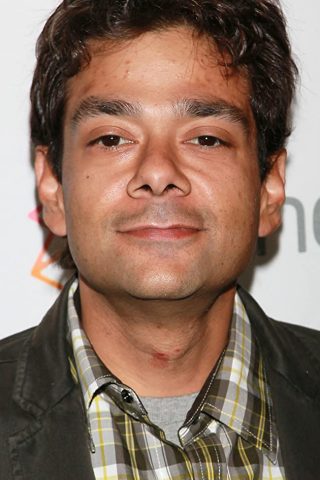 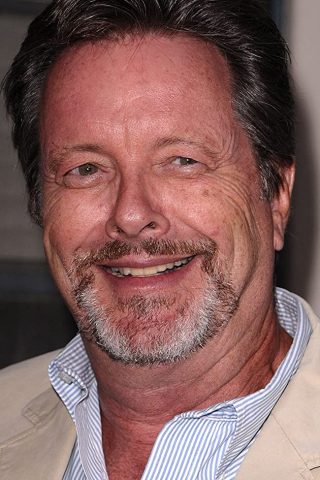 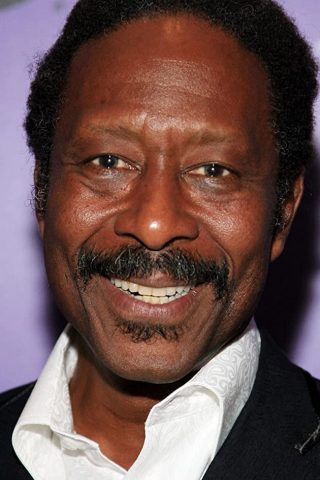