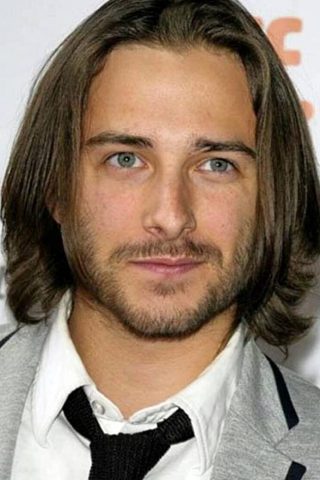 Reece Thompson grew up just outside Vancouver, Canada. His mother ran a film society that brought independent movies to town. He expressed an interest in acting at an early age and later attended acting school. It was here that he signed up with an agent and started auditioning. He soon started to voice roles on television shows including “Infinite Ryvius”, “MegaMan NT Warrior”, “InuYasha” and “Master Keaton.” He would also go on to star in episodes of “Tru Calling”, “Living with the Dead”, “The 4400” and “I Love Mummy.” His first film appearance came in the 2003 with a small role in “Dreamcatcher.” He continued his television work with a role in “Stargate Atlantis,” a guest role in “Smallville” and recurring roles in the Canadian children’s television series “Zixx” and the short-lived ABC Family series “Three Moons Over Milford.” His first lead film role came in 2007 when he played Hal Hefner in the critical acclaimed coming of age film “Rocket Science.” It was directed by Jeffrey Blitz and earned a Grand Jury Prize nomination at the Sundance Film Festival. His next role came as Bobby Funke in the “Assassination of a High School President” which starred Mischa Barton and Bruce Willis and was released on DVD in 2009. He was next seen in “Afterwards”, a French-Canadian film starring Evangeline Lilly and John Malkovich and “Bloodworth” with Kris Kristofferson and Hilary Duff. In 2010, he starred with Kat Dennings in the well-received “Daydream Nation” and “Ceremony” alongside Michael Angarano and Uma Thurman. He can be found next in the upcoming film adaption of the Stephen Chbosky penned book “The Perks of Being a Wallflower”. 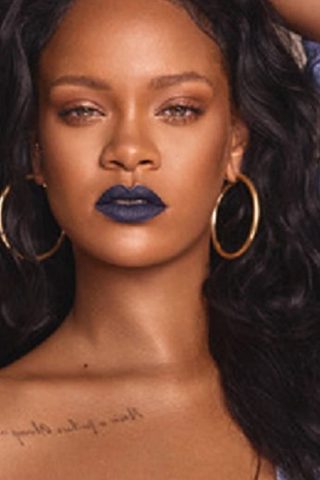 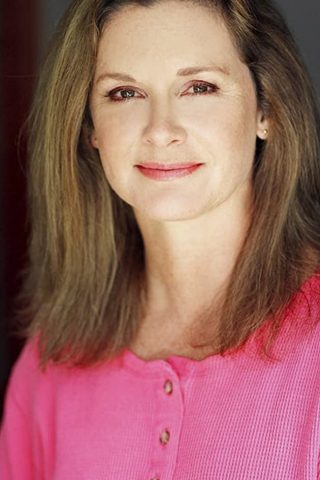 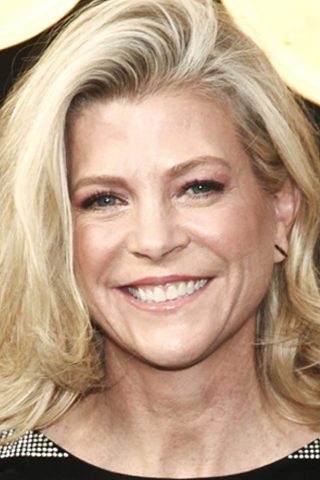 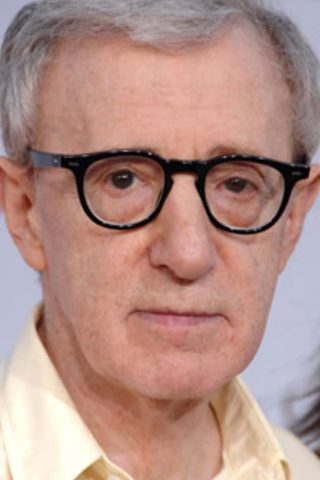