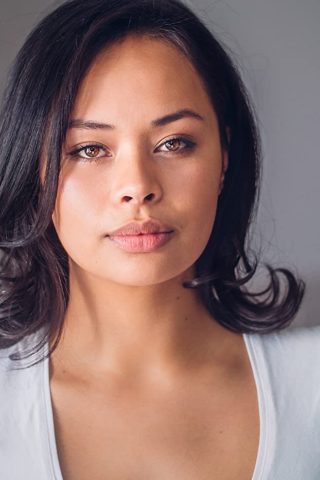 Frankie Adams (born 3 January 1994) is a New Zealand-Samoan actress, best known for her roles as Bobbie Draper in the science fiction television series The Expanse and as Ula Levi in the prime-time soap opera Shortland Street.

Adams was born on the island of Savai in Samoa and is the oldest of three daughters. She attended Auckland Girls Grammar School.

Adams’s first role, aged 16, was that of Ula Levi in the soap opera Shortland Street. She has also had roles in the television series Wentworth and in the film 1000 Ropes.

In 2016, she was cast as the marine Bobbie Draper as part of the main cast in the second season of the U.S. sci-fi television series The Expanse, a role she has continued throughout the third season and beyond.

As a boxer, Adams has participated in a Fight for Life charity boxing event, trained by Lolo Heimuli. 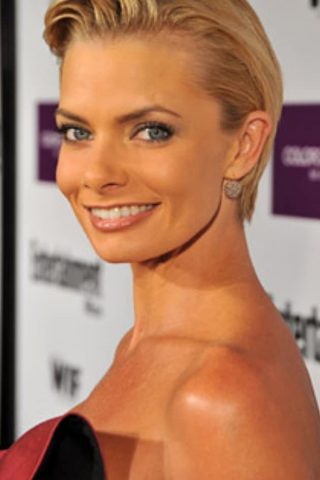 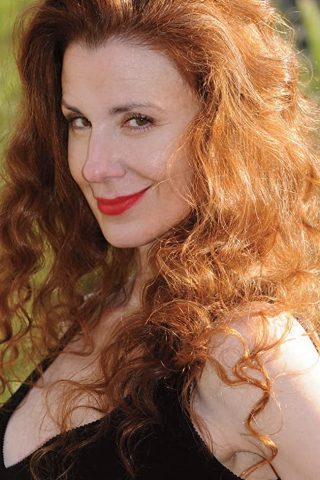 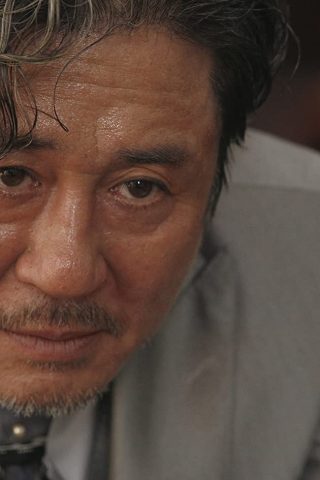 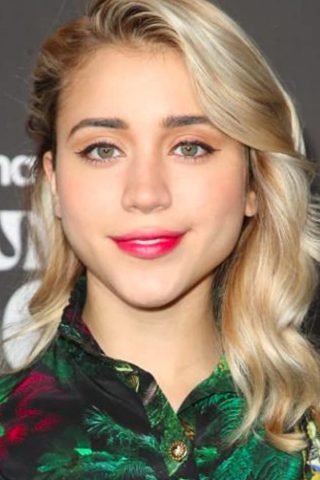