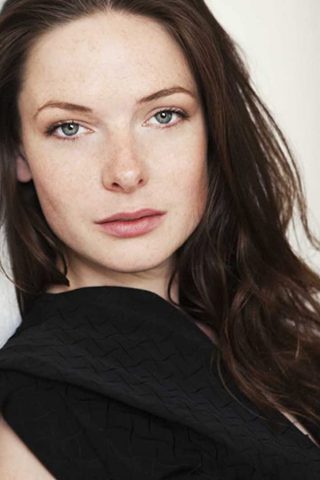 Rebecca Ferguson was born Rebecca Louisa Ferguson Sundström in Stockholm, Sweden, and grew up in its Vasastaden district. Her father is Swedish. Her mother, Rosemary Ferguson, is British, of Scottish and Northern Irish descent, and moved to Sweden at the age of 25. Rebecca attended an English-speaking school in Sweden and was raised bilingual, speaking Swedish and English. As a student, she attended the Adolf Fredrik’s Music School in Stockholm and graduated in 1999.

She came into prominence with her breakout role of upper-class girl Anna Gripenhielm in the soap-opera Nya tider (1999), when she was 16 years old.

She lives in the seaside town of Simrishamn, on the Swedish south coast. Ferguson has said she wanted to get away from city life and the public spotlight following her soap opera success. Swedish director Richard Hobert, spotted her at the town market in 2011, which led to her starring in his film En enkel till Antibes (2011).

Ferguson taught Argentinian Tango at a dance company in Sweden for a few years.

In 2013, Rebecca played Queen Elizabeth Woodville in the BBC historical drama The White Queen (2013), for which she got a Golden Globe nomination.

In 2015, Ferguson played Ilsa Faust, the female lead in Mission: Impossible – Rogue Nation (2015). Her co-star, Tom Cruise, chose her for the film after having seen her in the mini-series The White Queen (2013). Her performance in the movie was highly praised and Rebecca will reprise her role in the sixth Mission: Impossible film. 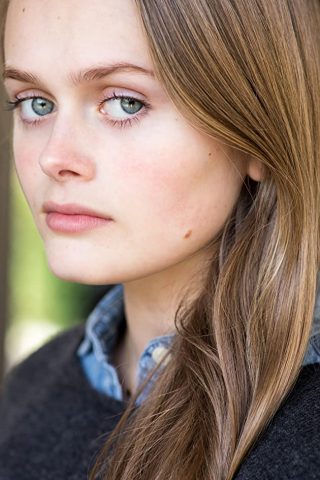 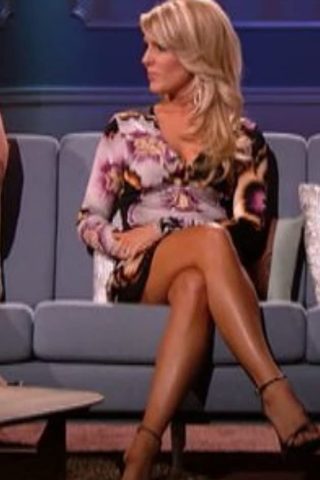 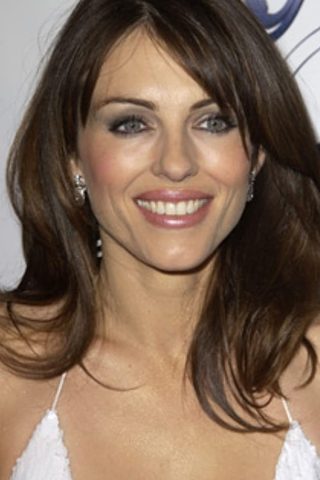 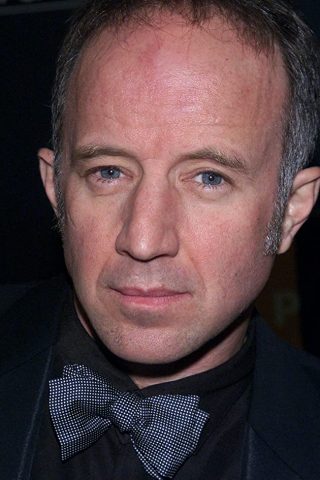