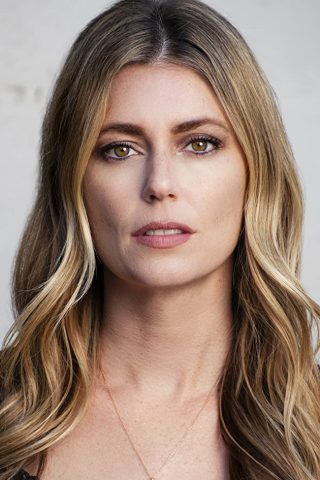 Diora Lynn Baird popularly known as Diora Baird is one of the finest actresses in America. Besides her acting career she is also former model. Her birthplace is Miami, which lies in Miami- Dade County, Florida. She first entered into acting after her mother enrolled her into acting class. She had the dream of becoming an actress from her early childhood. To pursue the career in acting she moved to Los Angeles when she was only 17. She worked various jobs including waitress before entering the modeling industry. She became very famous, as she had appeared on the cover of Playboy magazine in the August 2005 issue. 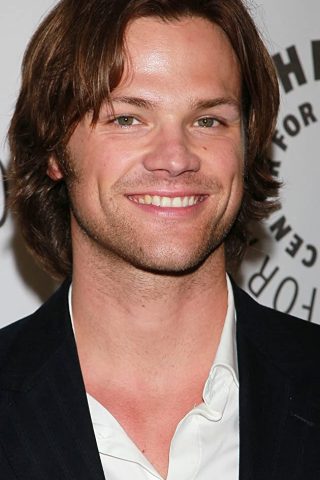 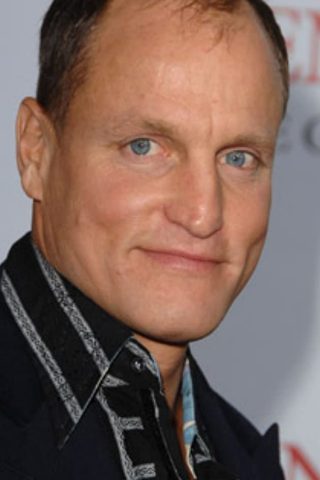 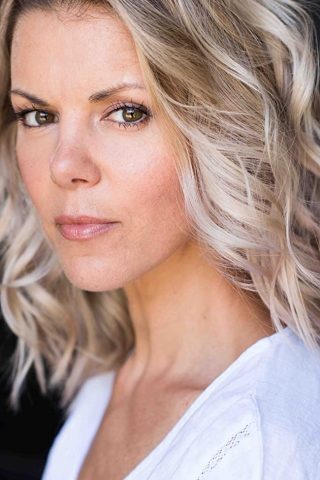 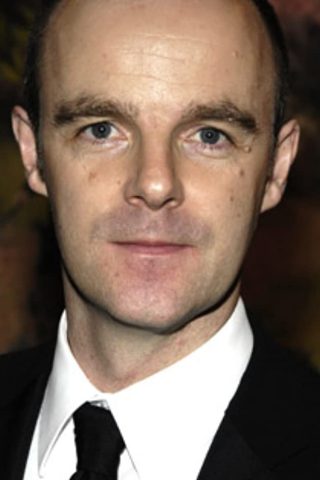