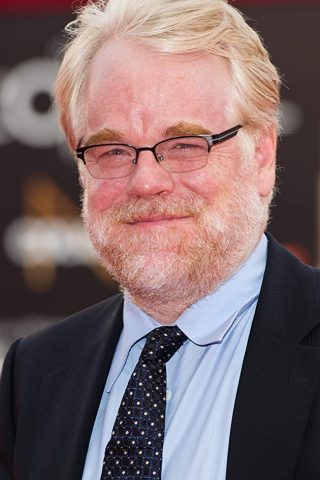 Film and stage actor and theater director Philip Seymour Hoffman was born in the Rochester, New York, suburb of Fairport on July 23, 1967. He was the son of Marilyn (Loucks), a lawyer and judge, and Gordon Stowell Hoffman, a Xerox employee, and was mostly of German, Irish, English and Dutch ancestry. After becoming involved in high school theatrics, he attended New York University’s Tisch School of the Arts, graduating with a B.F.A. degree in Drama in 1989. He made his feature film debut in the indie production Triple Bogey on a Par Five Hole (1991) as Phil Hoffman, and his first role in a major release came the next year in My New Gun (1992). While he had supporting roles in some other major productions like Scent of a Woman (1992) and Twister (1996), his breakthrough role came in Paul Thomas Anderson’s Boogie Nights (1997). He quickly became an icon of indie cinema, establishing a reputation as one of the screen’s finest actors, in a variety of supporting and second leads in indie and major features, including Todd Solondz’s Happiness (1998), Flawless (1999), The Talented Mr. Ripley (1999), Paul Thomas Anderson’s Magnolia (1999), Almost Famous (2000) and State and Main (2000). He also appeared in supporting roles in such mainstream, big-budget features as Red Dragon (2002), Cold Mountain (2003) and Mission: Impossible III (2006). Hoffman was also quite active on the stage. On Broadway, he has earned two Tony nominations, as Best Actor (Play) in 2000 for a revival of Sam Shepard’s “True West” and as Best Actor (Featured Role – Play) in 2003 for a revival of Eugene O’Neill (I)’s “Long Day’s Journey into Night”. His other acting credits in the New York theater include “The Seagull” (directed by Mike Nichols for The New York Shakespeare Festival), “Defying Gravity”, “The Merchant of Venice” (directed by Peter Sellars), “Shopping and F*@%ing” and “The Author’s Voice” (Drama Desk nomination). He is the Co-Artistic Director of the LAByrinth Theater Company in New York, for which he directed “Our Lady of 121st Street” by Stephen Adly Guirgis. He also has directed “In Arabia, We’d All Be Kings” and “Jesus Hopped the A Train” by Guirgis for LAByrinth, and “The Glory of Living” by Rebecca Gilman at the Manhattan Class Company. Hoffman consolidated his reputation as one of the finest actors under the age of 40 with his turn in the title role of Capote (2005), for which he won the Los Angeles Film Critics Award as Best Actor. In 2006, he was awarded the Best Actor Oscar for the same role. On February 2, 2014, Philip Seymour Hoffman was found dead in an apartment in Greenwich village, New York. Investigators found Hoffman with a syringe in his arm and two open envelopes of heroin next to him. Mr. Hoffman was long known to struggle with addiction. In 2006, he said in an interview with “60 Minutes” that he had given up drugs and alcohol many years earlier, when he was age 22. In 2013, he checked into a rehabilitation program for about 10 days after a reliance on prescription pills resulted in his briefly turning again to heroin. 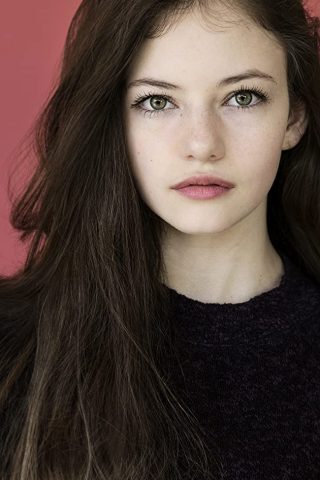 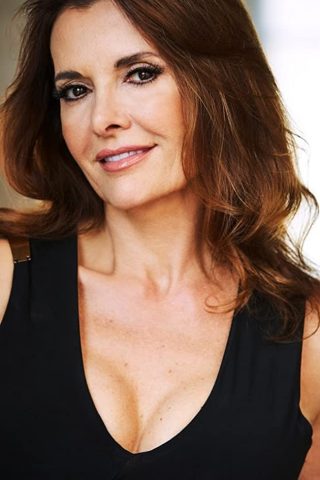 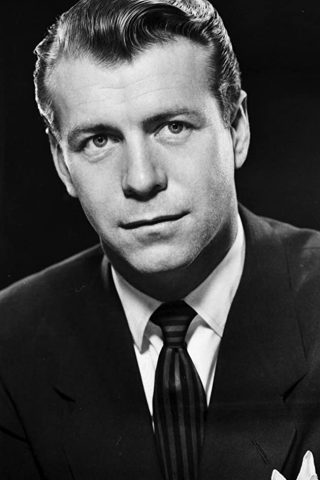 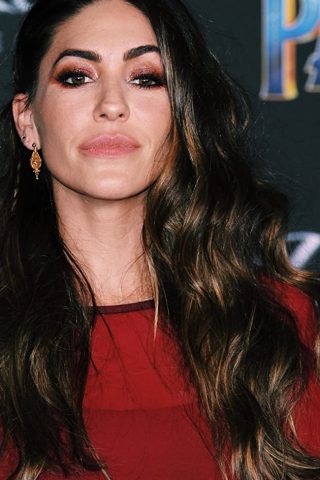