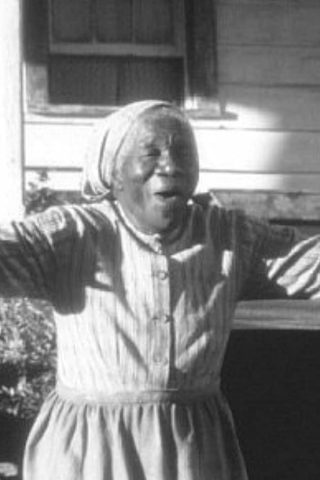 Beah Richards left her native Vicksburg, Mississippi, for New York City in 1950. She would not acquire a significant role on stage until 1955, when she appeared in the off-Broadway show “Take A Giant Step” convincingly portraying an 84-year-old grandmother without using theatrical makeup. In 1962 she appeared in writer James Baldwin’s “The Amen Corner” directed by noted actor/director/activist Frank Silvera, who told Richards “Don’t act, just be.” She credited Silvera with helping her further develop the subtlety and quiet dignity that distinguished all of her performances.

A prolific actress, poet and playwright, her first authored play was “All’s Well that Ends” that delved into the issues of racial segregation. Always ahead of her time, she defined herself as “Black” when the term “Negro” was the preferred ethnic/racial label of Black Americans. Richards would bring her salutary satisfaction with being “Black” and her immense acting talents to the role of the peacemaking mother in Guess Who’s Coming to Dinner (1967), a role for which she was nominated for an Oscar. Additionally, she appeared in “Purlie Victorious” by Ossie Davis and “The Little Foxes” by Lillian Hellman.

In 1988, she won an Emmy Award for her performance in Frank’s Place (1987). Although stricken with emphysema, she delivered a tour-de-force performance on the ABC legal drama The Practice (1997) in 2000; she received her second Emmy Award for this performance three days before her death in her native Vicksburg. 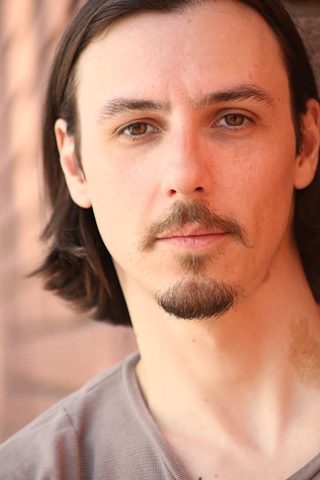 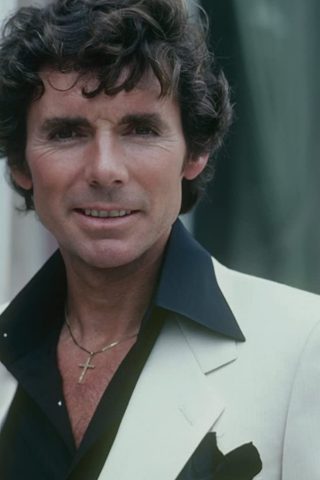 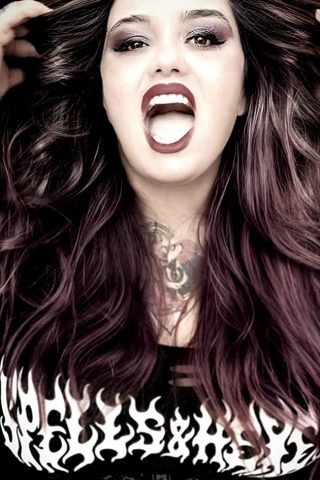 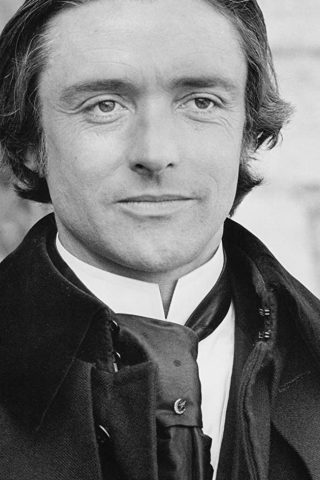