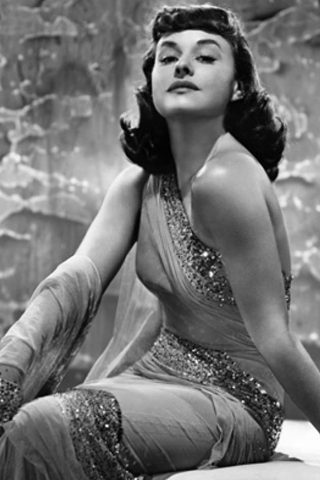 Paulette Goddard was a child model who debuted in “The Ziegfeld Follies” at the age of 13. She gained fame with the show as the girl on the crescent moon, and was married to a wealthy man by the time she was 16. After her divorce she went to Hollywood in 1931, where she appeared in small roles in pictures for a number of studios. A stunning natural beauty, Paulette could mesmerize any man she met, a fact she was well aware of. One of her bigger roles in that period was as a blond “Goldwyn Girl” in the Eddie Cantor film The Kid from Spain (1932). In 1932 she met Charles Chaplin, and they soon became an item around town. He cast her in Modern Times (1936), which was a big hit, but her movie career was not going anywhere because of her relationship with Chaplin. They were secretly married in 1936, but the marriage failed and they were separated by 1940. It was her role as Miriam Aarons in The Women (1939), however, that got her a contract with Paramount. Paulette was one of the many actresses tested for the part of Scarlett O’Hara in Gone with the Wind (1939), but she lost the part to Vivien Leigh and instead appeared with Bob Hope in The Cat and the Canary (1939), a good film but hardly in the same league as GWTW. The 1940s were Paulette’s busiest period. She worked with Chaplin in The Great Dictator (1940), Cecil B. DeMille in Reap the Wild Wind (1942) and Burgess Meredith in The Diary of a Chambermaid (1946). She was nominated for an Academy Award for Best Supporting Actress in So Proudly We Hail! (1943). Her star faded in the late 1940s, however, and she was dropped by Paramount in 1949. After a couple of “B” movies, she left films and went to live in Europe as a wealthy expatriate; she married German novelist Erich Maria Remarque in the late 1950s. She was coaxed back to the screen once more, although it was the small screen, for the television movie The Snoop Sisters: The Female Instinct (1972). 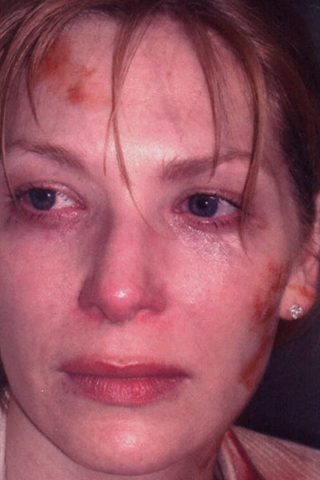 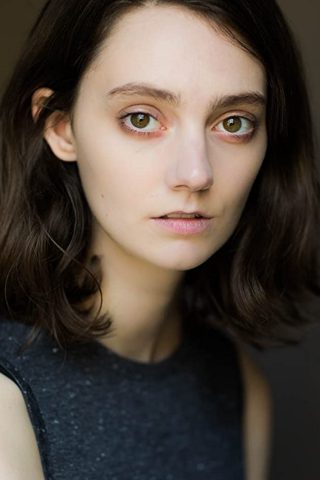 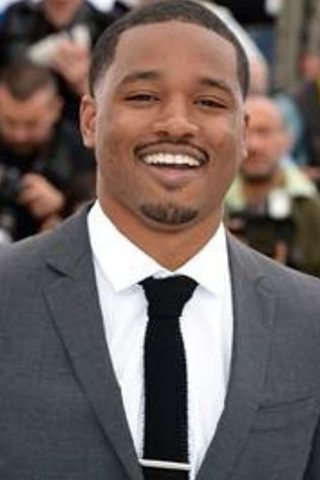 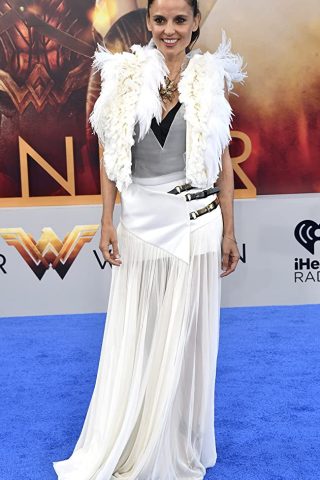