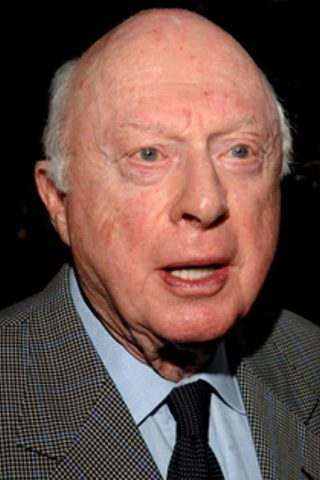 Norman Lloyd was born Norman Perlmutter in Jersey City, New Jersey, to Sadie (Horowitz), a housewife and singer, and Max Perlmutter, a furniture store manager. His family was Jewish (from Hungary and Russia). He began his acting career in the theater, first “treading the boards” at Eva Le Gallienne’s Civic Repertory in New York. Aspiring to work as a classical repertory player, he gradually shed his Brooklyn accent and became a busy stage actor in the 1930s; he next joined the original company of the Orson Welles-John Houseman Mercury Theatre. Lloyd was brought to Hollywood to play a supporting part (albeit the title role) in Alfred Hitchcock’s Saboteur (1942). Hitchcock, who later used the actor in Spellbound (1945) and other films, made him an associate producer and a director on TV’s long-running Alfred Hitchcock Presents (1955) (then in its third year). In the course of his eight years on the series, Lloyd became a co-producer (with Joan Harrison) and then executive producer. He has since directed for other series (including the prestigious Omnibus (1952)) and for the stage, produced TV’s Tales of the Unexpected (1979) and Journey to the Unknown (1968), and played Dr. Auschlander in TV’s acclaimed St. Elsewhere (1982). 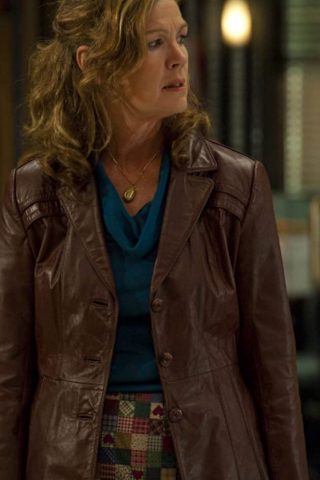 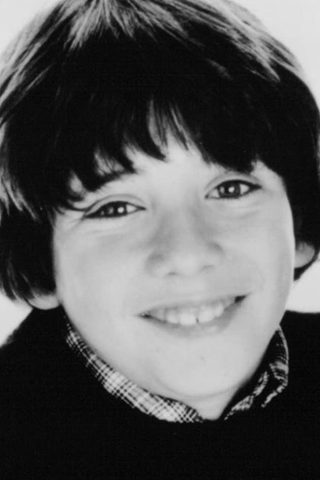 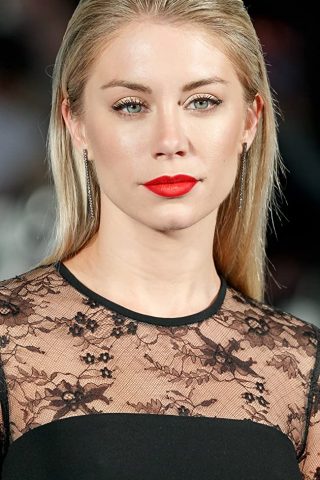 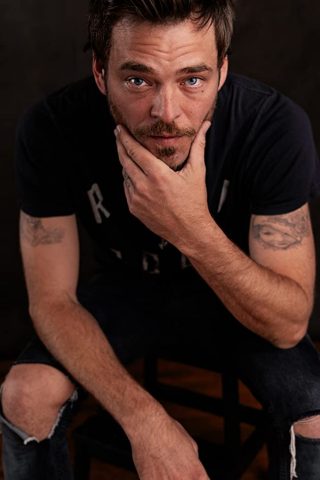