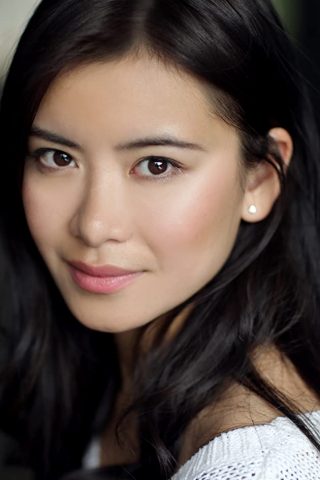 Katie Leung began her career when she was cast as Cho Chang in the Warner Brothers feature film Harry Potter and the Goblet of Fire, a role she subsequently reprised for Harry Potter and the Order of the Phoenix and Harry Potter and the Deathly Hallows (Parts I & II). Alongside her acting career, Katie has trained at the Royal Conservatoire of Scotland. She made her professional theatre debut in the role of Er-Hong in Sacha Wares’ production of Wild Swans which premiered in Boston before transferring to the Young Vic Theatre London in April 2012. She subsequently performed at the National Theatre as the lead role of Sunny in Frances Ya-Chu Cowhig’s play The World of Extreme Happiness. Katie has recently appeared at the Royal Court Theatre as the lead role in Mia Chung’s play You For Me For You and in Tony Kushner’s play The Intelligent Homosexual’s Guide to Capitalism and Socialism with a Key to the Scriptures at the Hampstead Theatre, directed by Michael Boyd. Most recently she led the cast of Snow in Midsummer at the Royal Shakespeare Company. In October 2014, Katie was announced as one of BAFTA’s Breakthrough Brits, a scheme established in 2013 to recognise and support young emerging British talent. On television she has starred as one of the series leads in Run, Channel 4’s acclaimed drama following the lives of four people in South London. Her further television credits include ITV1’s Poirot and BBC’s Father Brown. Katie also starred as the central lead role of Mei in One Child, written by Guy Hibbert and directed by John Alexander, which broadcast on BBC2 in February 2016. She was recently seen in Martin Campbell’s feature The Foreigner, alongside Pierce Brosnan and Jackie Chan and is currently filming the new ITV series White Dragon (2018) as one of the lead characters, Lau Chen. 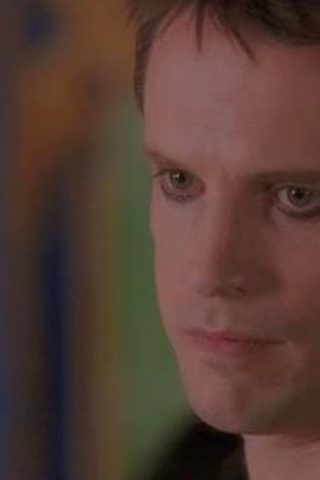 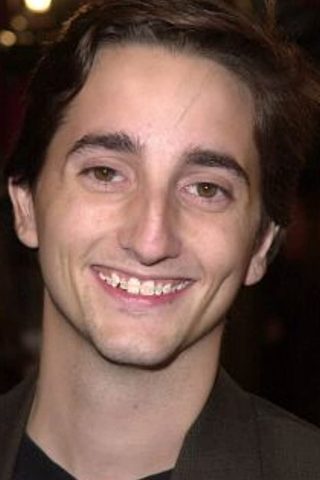 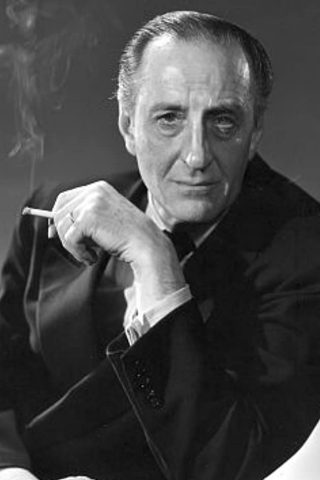 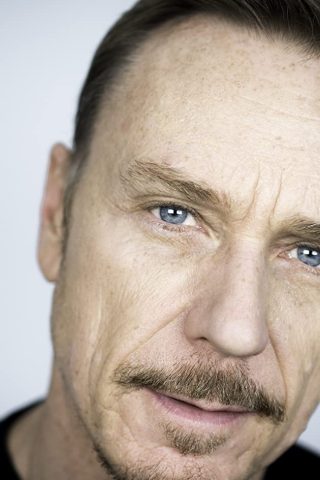