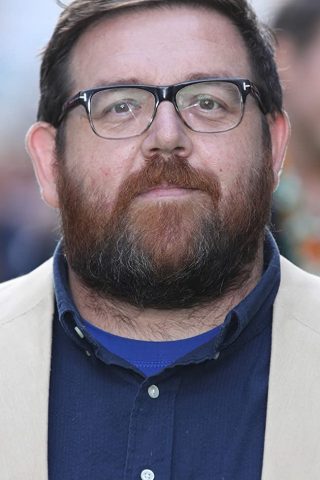 Nick Frost is a Welsh actor, screenwriter and comedian. He is known for his work in the series of British comedic genre films The Three Flavours Cornetto trilogy, Shaun of the Dead (2004), Hot Fuzz (2007), and The World’s End (2013). He also co-starred in Paul (2011), with frequent collaborator and friend Simon Pegg.

Nicholas John “Nick” Frost is good friends with Simon Pegg and they have appeared alongside each other in several Movies. He resides with his half-Swedish wife, production executive Christina in St Margaret s, London. He previously lived in Fins-bury Park, which was also the filming location for Shaun of the Dead. In a 2005 interview, Frost stated that he was brought up as a Catholic. He is a supporter of West Ham United, as well as being a rugby player, formerly playing for Barking RFC. On 22 June 2011, Frost’s wife gave birth to a son. 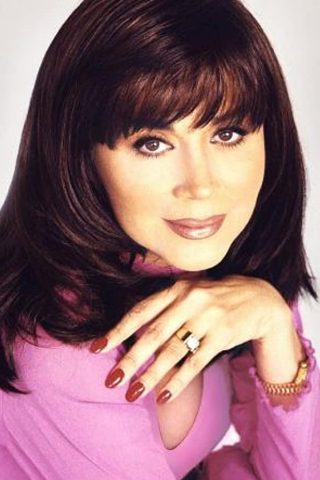 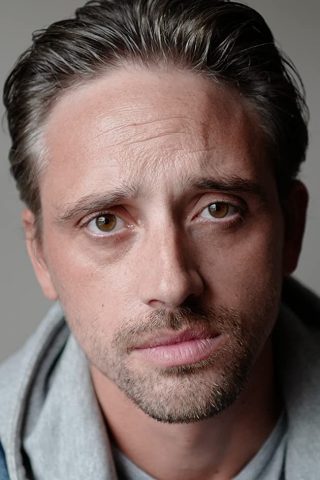 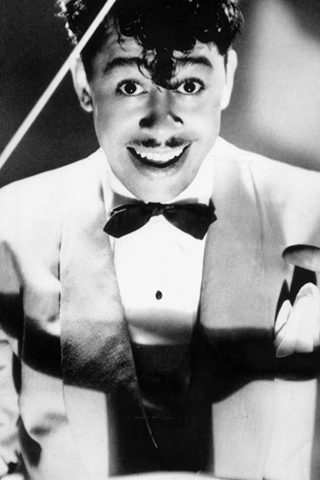 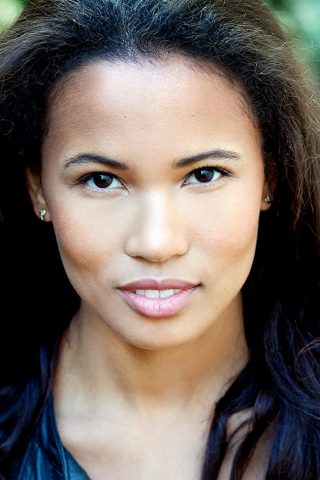