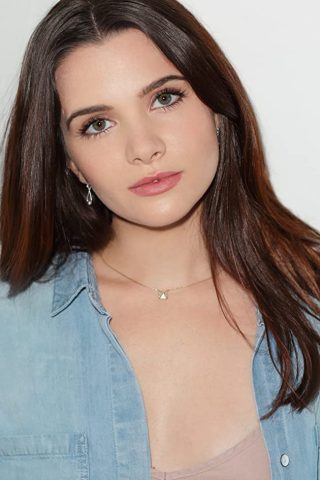 Katie Stevens is a versatile young actress who has quickly established herself as one of Hollywood’s most sought-after, vibrant young talents. She leads the cast of Freeform’s “The Bold Type,” which reveals a glimpse into the outrageous lives and loves of those responsible for the fictional global women’s magazine, Scarlet. The show, which premiered summer 2017 to fantastic reviews, is loosely based on Joanna Coles who serves as chief content officer at Hearst Magazines and previously served as editor in chief of Cosmo Magazine.

Katie began performing and singing at age 3. Her passion eventually landed her a spot on the “American Idol” stage. In August 2009, she auditioned for “American Idol” in Boston, Massachusetts and sang “At Last,” where all four judges (including guest judge Victoria Beckham) advanced her to Hollywood. At the Boston audition, Judge Kara DioGuardi called her one of the most talented 16-year old singers she had ever seen.

Katie splits her time between Los Angeles and Nashville. 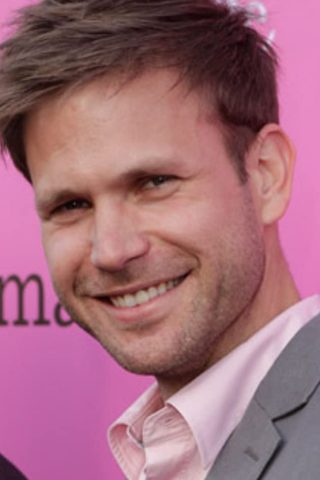 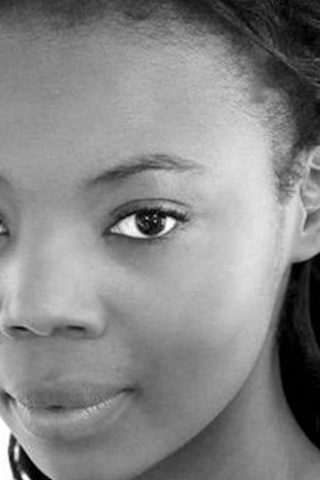 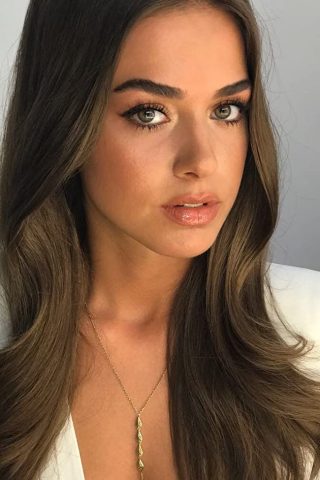 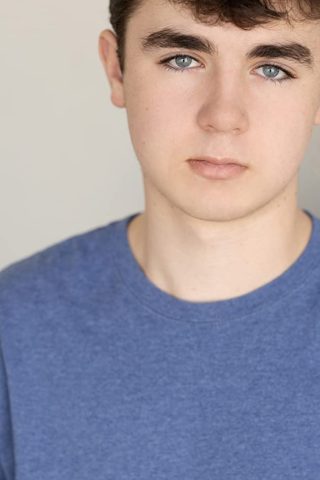