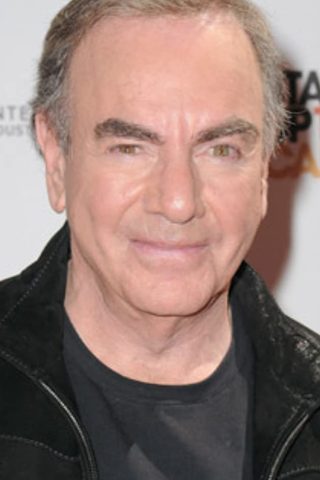 Neil Leslie Diamond was born in the Coney Island section of Brooklyn, New York City, on January 24, 1941. His father, Akeeba “Kieve” Diamond, was a dry-goods merchant. Both he and wife Rose were Jewish immigrants from Poland. The Diamond family temporarily relocated to Cheyenne, Wyoming, because of Kieve Diamond’s military service during World War II. During their time in Wyoming, Neil fell in love with “singing cowboy” movies on matinée showings at the local cinema. After the end of World War II, Neil and his parents returned to Brooklyn. He was given a $9 acoustic guitar for a birthday gift, which began his interest in music. At age 15 Neil wrote his first song, which he titled “Here Them Bells”.

At Brooklyn’s Erasmus Hall High School, Neil sang in the 100-member fixed chorus, with classmate Barbra Streisand, although the two would not formally meet until over 20 years later. Neil and a friend, Jack Packer, formed a duo singing group called Neil & Jack, and they sang at Long Island’s Little Neck Country Club and recorded a single for Shell Records. The record failed to sell, however, and the duo soon broke up.

In 1958 Neil entered New York University’s pre-med program to become a doctor, on a fencing scholarship. Medicine did not catch his interest as much as music did, though, and he dropped out at the end of his junior year, only 10 credits shy of graduation. He Diamond went to work for Sunbeam Music on Manhattan’s famous Tin Pan Alley. Making $50 a week, he worked at tailoring songs to the needs and abilities of the company’s B-grade performers. Finding the work unrewarding, Neil soon quit. Renting a storage room in a printer’s shop located above the famed Birdland nightclub on Broadway, Neil began to live there and installed a $30 piano and a pay telephone, and set about writing his songs his own way.

A chance encounter with the songwriting/record producing team of Jeff Barry and Ellie Greenwich led to a contract with Bang Records. In 1966 he recorded his first album, featuring hit singles such as “Solitary Man” and “Cherry, Cherry”. That same year Diamond appeared twice on Dick Clark’s American Bandstand (1952) TV musical variety show. Also, The Monkees recorded several songs to which he wrote the music, including “I’m a Believer” which was a hit in 1967. A number of TV appearances followed, including singing gigs on The Mike Douglas Show (1961), The Merv Griffin Show (1962) and een a dramatic part as a rock singer on an episode of Mannix (1967). Filling a musical void that existed between Frank Sinatra and Elvis Presley, Diamond found wide acceptance among the young and old with his songs, but endured criticism that his music was too middle-of-the-road.

Diamond split with Bang Records in 1969, and signed a contract with California’s Uni label, for which he recorded his first gold records. In 1970 he introduced British rock star Elton John in his first Stateside appearance at Hollywood’s Troubador nightclub. In December 1971 Diamond signed a $5-million contract with Columbia Records, which led to more recording contracts and live concert appearances. In 1972 Diamond took a 40-month break from touring, during which he agreed to score the film Jonathan Livingston Seagull (1973). Although Diamond’s soundtrack for that film earned him a Grammy Award, it was a box-office failure. Despite having worked with an acting coach since 1968, and talk of a five-picture acting contract with Universal Studios, Diamond remained inhibited by shyness of being in front of a camera. He turned down acting roles in every movie contract he was offered (among them was Bob Fosse’s Lenny (1974) and Martin Scorsese’s Taxi Driver (1976)). However, he did appear as himself with Bob Dylan, Joni Mitchell and Neil Young in the 1978 documentary The Last Waltz (1978). He appeared at the 1977 Academy Awards where he presented Barbra Streisand the Oscar for Best Song.

In the summer of 1976, on the eve of three Las Vegas shows, Diamond’s house in Bel Air was raided by the police because they received an anonymous tip that there were drugs and weapons stored there. The police found less than an ounce of marijuana. To have the arrest expunged from his recored, Diamond agreed to a six-month drug aversion program. In 1977 he starred in two TV specials for NBC. He had a cancer scare in 1979, when a tumor was found on his spine and had to be surgically removed, which confined him to a wheelchair for three months. During his recuperation he was given the script for the lead role in a planned remake of the early sound film The Jazz Singer (1927). Signing a $1-million contract to appear as the son of a Jewish cantor trying to succeed in the music industry, Diamond was cast opposite the legendary Laurence Olivier and Broadway actress Lucie Arnaz. Despite the almost universally negative reviews of the film, it grossed three times its budget when released late in 1980. In 1981 Diamond’s hit single, “America”, which was part of the film’s soundtrack, was used on news broadcasts to underscore the return of the American hostages from Iran.

Aware of his lack of acting talent, Diamond never acted in movie roles again, aside from making appearances as himself. A movie fan, he collaborated on writing the scores of many different soundtracks, which can be heard in such films as Cactus Flower (1969), Pulp Fiction (1994), Beautiful Girls (1996), Donnie Brasco (1997), Bringing Out the Dead (1999) and many more. He continues to occasionally perform in concerts and write a vast catalog of music which is recored by both him and other artists. 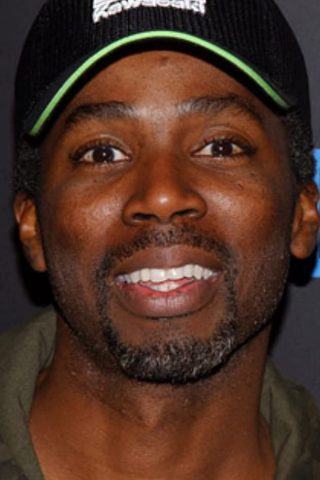 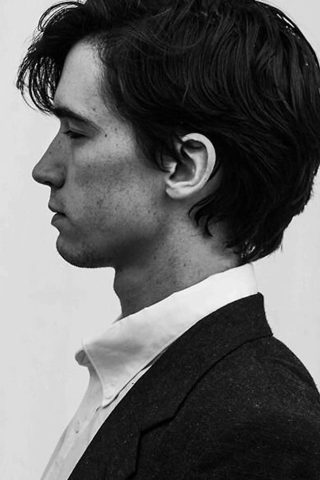 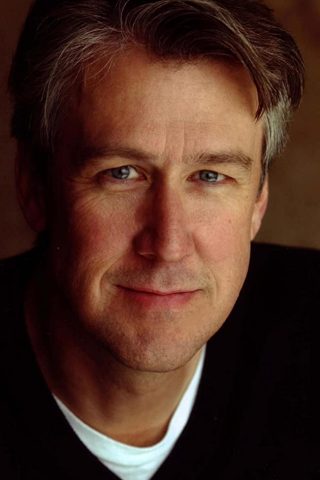 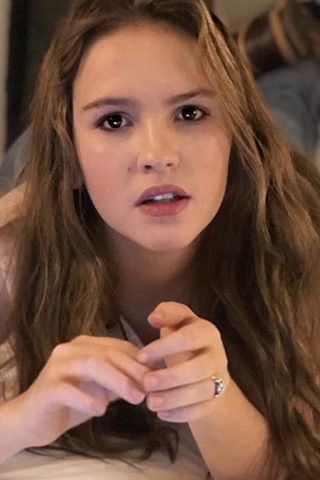