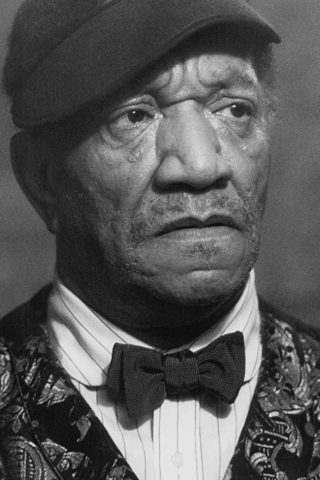 Redd Foxx began doing stand-up comedy on the infamous “Chitlin’ Circuit” in the 1940s and 1950s. Foxx was one of the premier “blue humor” comedians. Blue humor was very dirty, too dirty for white audiences. For years his party albums were not available in white record stores. In the 1960s his records became available, although marginally in white record stores, leading to minor comedy work on The Ed Sullivan Show (1948) (aka “The Ed Sullivan Show”) and The Red Skelton Hour (1951), among other classic variety shows of the time. Foxx developed a fan base in the 1960s that led to increased notoriety. He received his own television series in 1972 called Sanford and Son (1972), which was a reworking of the British sitcom Steptoe and Son (1962). Foxx’s character, Fred Sanford (was actually Foxx’s brother’s name), was a cranky old man who was set in his ways and would insult both friends and strangers at the drop of a hat. He ran a junkyard in Watts, a bad neighborhood in Los Angeles, with his son Lamont (played by Demond Wilson). The show broke down racial stereotypes and was a huge success, making Foxx and the show household names. Foxx fought a very public battle with the writers and producers of the show, claiming that they did not do enough to promote the black experience, and in general complained there were not enough black writers or producers in the entertainment industry. These highly publicized disputes led to the show faltering artistically, but not in the ratings. Foxx left the show in 1977 to accomplish his dream on ABC: his own variety show, which lasted less than a year. He also starred in the controversial film Norman… Is That You? (1976).

Foxx’s trouble with the law and the Internal Revenue Service hampered his career in the early 1980s. He flopped yet again with the sitcom The Redd Foxx Show (1986) on ABC. He did, however, find success playing a ghost in the TV movie Ghost of a Chance (1987), with Dick Van Dyke. The late 1980s found Foxx on a rebound, as he starred with Richard Pryor and Eddie Murphy in the popular Harlem Nights (1989), which showcased the three premiere black comedians of their respective generations. A whole new generation of comedians begin claiming Redd Foxx as a major influence on their careers, including Murphy and Pryor. Foxx looked like he was finding success 20 years after Sanford and Son (1972) with The Royal Family (1991). However, we will never know if the show would have been a success–while rehearsing for an episode, Foxx collapsed and was rushed to a hospital. He died in October of 1991. Redd Foxx will be remembered as a pioneering comedian who influenced generations of comedians and helped break down racial barriers in the the entertainment industry. His influence seems as strong as ever. 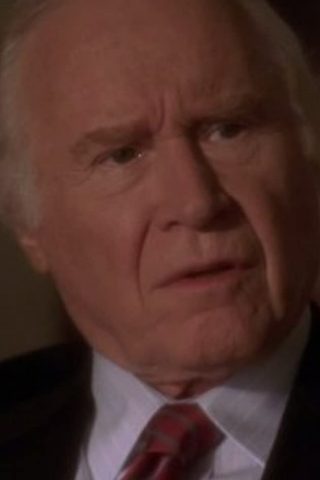 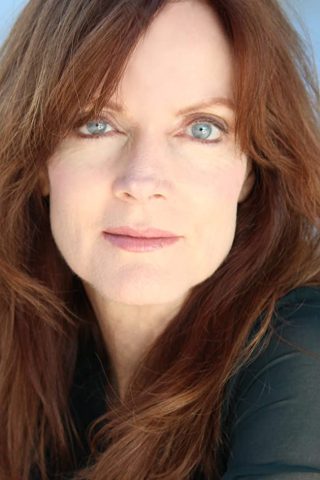 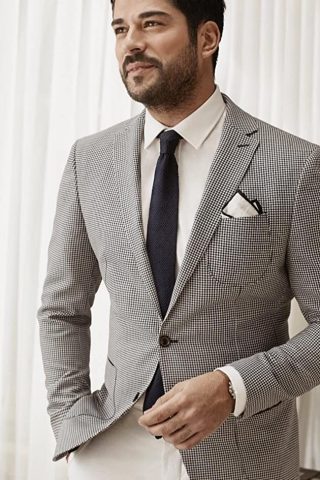 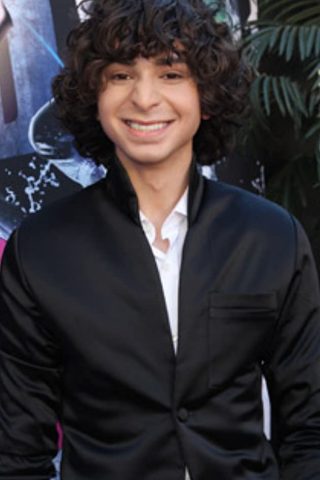