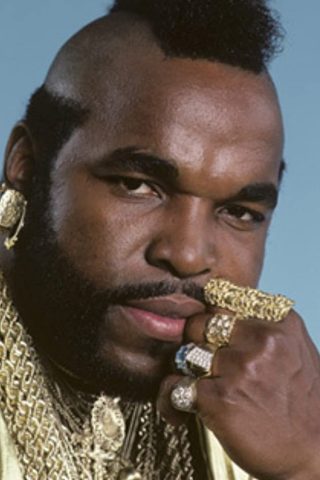 Mr. T was born Laurence Tureaud on 21 May 1952, in the rough south side ghetto of Chicago. He is the second to youngest of twelve children (he has four sisters and seven brothers) and grew up in the housing projects. His father, Nathaniel Tureaud, left when Laurence was 5, and his mother raised the family on $87 a month welfare in a three-room apartment. Mr. T’s brothers encouraged him to build up his body in order to survive in the area; he has commented, “If you think I’m big, you should see my brothers!” His mother is a religious woman who has had a strong influence on him. He says, “Any man who don’t love his momma can’t be no friend of mine.” He was an average student in school. “Most of the time,” he says, “I stared out the windows, just daydreaming. I didn’t study much because I have a photographic memory.” Apart from one spell between 5th and 7th grades when he went a little astray — playing hooky, cursing, acting tough, being disrespectful — he was a well-behaved child (he worried about how his mother would feel if he ended up in jail, and stayed out of trouble). He attended Dunbar Vocational High School. He was a football star, studied martial arts, and was three times city wrestling champion. He won a scholarship to play football at Prairie View A&M University in Texas, but he was thrown out after a year.

He was involved in the world of pro wrestling in 1985-86 and 1994-95. Was Hulk Hogan’s tag team partner at the first WrestleMania I (1985), defeating the team of Paul Orndorff and Roddy Piper on March 31, 1985. His feud with Piper continued into WrestleMania 2 (1986), when he defeated Piper in a boxing match by disqualification. Mr. T returned to the WWF as a special guest referee in 1987, then disappeared from the wrestling world. Seven years later, he reappeared as a special referee for a Hogan-Ric Flair match, in October 1994. He stayed with Hogan for a few matches before returning to obscurity. 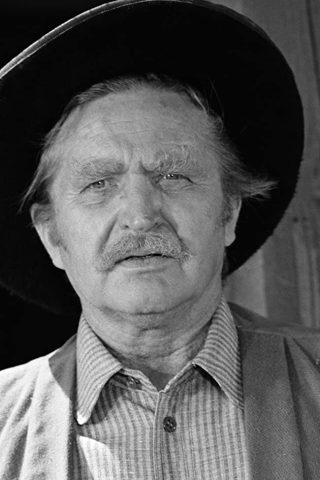 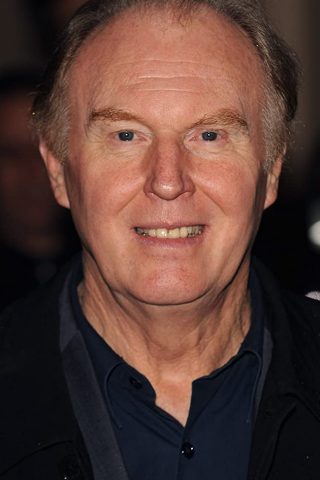 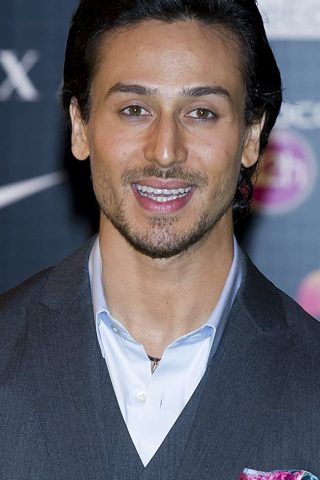 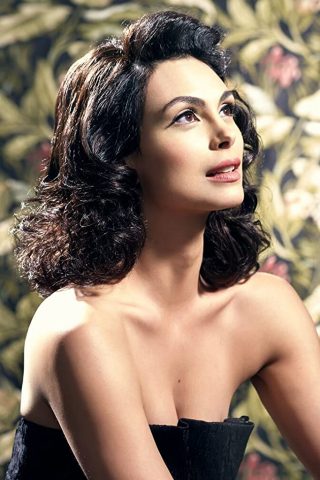