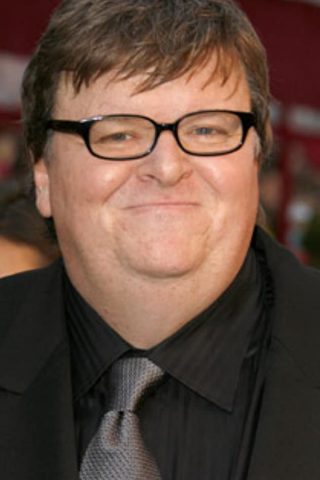 Michael Francis Moore was born in Flint, Michigan on April 23, 1954, and was raised in its Davison suburb. He is the son of Helen Veronica (Wall), a secretary, and Francis Richard Moore, who worked on an auto assembly line. He has Irish, as well as English and Scottish, ancestry.

Moore studied journalism at the University of Michigan-Flint, and also pursued other hobbies such as gun shooting, for which he even won a competition. Michael began his journalistic career writing for the school newspaper “The Michigan Times,” and after dropping out of college briefly worked as editor for “Mother Jones.”

He then turned to filmmaking, and to earn the money for the budget of his first film Roger & Me (1989) he ran neighborhood bingo games. The success of this film launched his career as one of America’s best-known and most controversial documentarians. He has produced a string of documentary films and TV series predominantly about the same subject: attacks on corrupt politicians and greedy business corporations. He landed his first big hit with Bowling for Columbine (2002) about the bad points of the right to bear arms in America, which earned him an Oscar and a big reputation. He then shook the world with his even bigger hit Fahrenheit 9/11 (2004), making fun of President George W. Bush. This is the highest-grossing documentary of all time. Michael is known for having the guts to give his opinion in public, which not many people are courageous enough to do, and for that is respected by many. 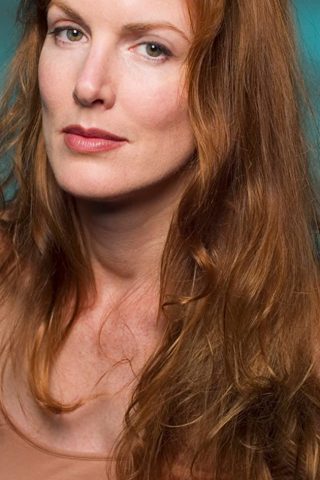 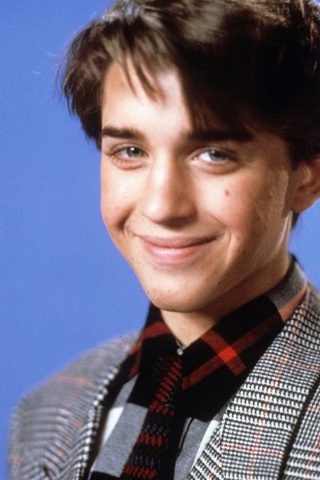 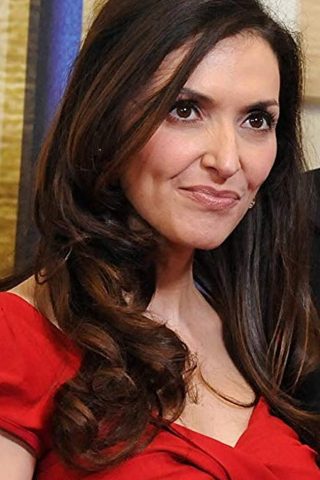